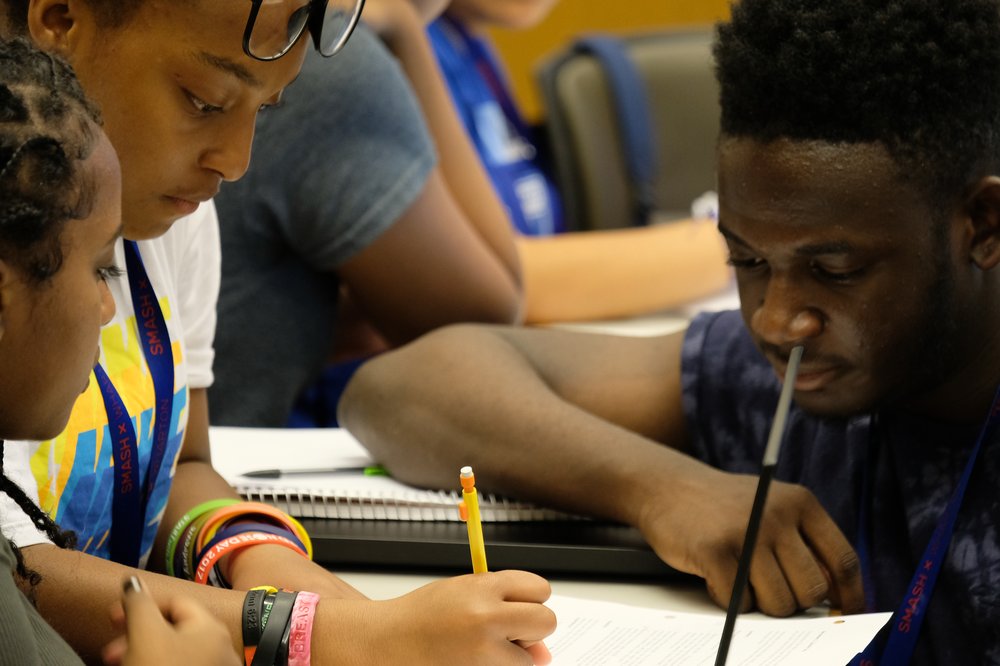 Google is often rolling out updates with new features and improvements to existing functions for the many users of Google Meet and Classroom.

The most recent came a week or so ago, tagging along enhancements aimed at making video meetings easier and more secure.

With this update, it’s now possible for students to easily join a class now that the Meet link is accessible on the side of the class stream.

In case students are early, they can now be sent to a waiting room until the teacher officially joins the class Meet link.

Co-hosting is also getting some new capabilities, including designated co-teachers automatically becoming meeting co-hosts. These features are now rolling out gradually, so be sure to watch out for them.

But from reports doing rounds in the forums, this same update didn’t do away with an annoying issue that Google Classroom users have been experiencing over the past few weeks.

According to affected Google Classroom users, it’s now impossible to insert YouTube videos into Google Slides assignments, something that teachers are finding quite annoying.

From time to time, students may need to insert YouTube videos into Google Slides as part of their assignment, but this has been a problem over the past few weeks and still is even after the latest Classroom update.

Same here. I have always inserted videos into my google slides (specifically videos that are countdown timers which have been critical to my work), I am obviously over 18 so while I understand the fundamental changes to student accounts, why is this also impacting teachers?
Source

We are having the same problem here. Students can still access Youtube, browse to videos, watch them all the way through. Then when they attempt to add the videos using Google Slides the same error pops up stating that the video no longer exists.
Source

As seen from the reports above and many others in the Classroom support forum, the issue indeed seems widespread.

A product expert mistakenly linked the inability to insert YouTube videos in Google Slides for Classroom users to their age, claiming that recent policy changes may be the cause.

However, plenty of those affected can confirm that they are indeed above the restricted age. Furthermore, teachers in the forum do add that this hasn’t been an issue before, further implying a recent update may have triggered it.

On the brighter side, it looks like the issue has been brought to Google’s attention and in fact, it is already being investigated. Unfortunately, there is no word on when a solution will be made available.

Quite frustrating that Google has no ETA for when such a crucial function will resume normal working, but at least affected students can rest assured that something is being done about it.

We’ll keep an eye on it and let you know when a proper fix is made available. Stay tuned to PiunukaWeb.

3:39 pm (IST): A product expert on the community forums claims they have an official response from Google on the matter. Here’s what they have to say:

According to the team, the feature isn’t available right now, however, it will be added in the future. Unfortunately, there’s no ETA. 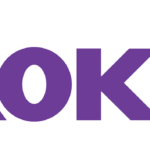