YouTube TV is a widely used streaming television service by Google that offers DVR service, on-demand videos, and more. It is similar to services such as Hulu, DirecTV Stream, and Sling TV.

With cloud-based DVR service, you can save recordings for up to nine months thanks to the available unlimited storage. 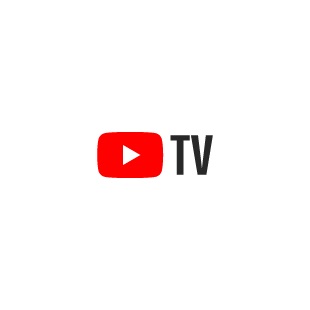 However, some users are facing issues with DVR content. As per reports, users are complaining about pixelation or low image quality issues when watching recorded shows on DVR.

In fact, those affected say live YouTube TV videos are perfect and there are no such issues regarding diminishing visual quality while playing the same videos on DVR renders poor image quality, especially in dark scenes.

The dark scenes in DVR’d content are awful quality. I don’t think they’re this bad with any other streaming service I use. It’s borderline unacceptable, making me think it’s a waste to continue recording TCM movies. Using a Roku TV. Is it this bad for others? (Source)

I have the same issues. So much compression. If there is something on Showtime live I want to watch I either go to showtimeanytime website or I watch it VOD.

Dark scenes have me hating Youtubetv. This is not a new problem to me, it’s been happening for weeks and weeks. It’s their only flaw, but it’s obviously a big one. Customer service has no answers just a little of what I’ve already tried. (Source)

It appears this issue is not something that just popped out suddenly. Affected users have been complaining (1, 2) about poor video quality on YouTubeTV for a few months now.

Unfortunately, YouTube TV support is not aware of this poor video quality issue affecting DVR content. Also, there seems to be no temporary workaround at the moment that may relieve affected users for a while.

These kinds of issues may ruin your experience while watching content, especially when you pay for the service and they aren’t supposed to happen more often.

We hope that devs soon acknowledge this YouTube TV DVR pixelation bug and roll out a fix as soon as possible.

That said, we will keep you updated on the further development of YouTube TV DVR pixelation issue as and when anything new comes to our notice.

Some YouTube users on iOS 15 unable to click/tap to play first two videos in search results, but there's a workaround