Plex app not working (unexpected playback problem) on Samsung, LG, & other smart TVs after recent update? Here's what you need to know

If you are subscribed to a lot of streaming services and consume a lot of digital content, one of the hardest things to do is manage your collection. This is where Plex comes in. It is a global streaming media service that allows users to stream content either from their local devices or use other services.

The best thing about Plex is its ease of access and availability on multiple platforms. It offers 130 channels and more than 20,000 movies for free. Having said that, its cross-platform compatibility results in some and issues that are sometimes hard to fix.

Recently, some Plex users on NVIDIA Shield-based devices reported that they were having playback issues with random errors and 4K lag. Nonetheless, some users are experiencing a new issue with the Plex app that is rendering it unusable. 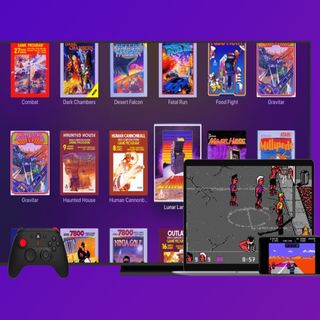 However, this time the issue is pretty serious with many Plex users saying that the app is not working on their Smart TVs. According to reports, some are getting the “unexpected playback problem” error when trying to play any content.

People say they have tried uninstalling and reinstalling the appl on their Smart TVs but it doesn’t seem to help either. It looks like the Plex app is working just fine if users try to play the movie on their phone or some other device.

This has angered many with some wondering why the error pops up only on Smart TVs and does not affect all devices. Since the issue only affects those on a Smart TV, it looks like the recent update changed something that is causing the problem.

I have the media server set up on my Macbook Pro and other than one minor hiccup about a month ago (that was fixed by rebooting my wireless router), I have been able to watch Plex on my brand new Samsung TV without issue. But now I’m getting the oh-so-helpful “unexpected playback problem” error and I cannot get any of my movies to play.

I have confirmed that my laptop and my tv are on the same wireless network. I have tried watching a movie on my phone using Plex and it worked no problem. So presumably the issue is with the Plex app installed on my TV. But for the life of me I cannot find any sort of setting that I can change to fix it.
(Source)

As it turns out, Plex did some changes after that came into effect on September 30 this year. The cert changes affect all devices running on Samsung’s Tizen with some older models dropping support for the secure connection option.

The developers also shared a workaround that might come in handy if the Plex app is not working for you as well. But some suggest that the issue persists on the newer generation of Samsung Smart TVs as well, hinting that the recent update is at play.

In the meantime, let us know if the aforementioned steps fixed the Plex app not working issue for you in the comments down below.

Note: We have more such stories in our dedicated Smart TV Section so be sure to follow them as well. 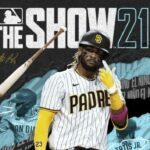