Google.com is the most visited website on the internet. With more than 86.9 billion visits per month, Google has virtually no competition when it comes to the number of visitors.

Unsurprisingly, Google has an app on Android that lets users make searches. The app makes use of AI to improve search suggestions and results over time.

In the last few years, Google has added several new features to the app, with the Google App now able to show weather, news, and stock information, get updates about interesting topics amongst much more. 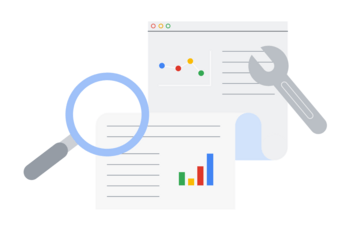 Having said that, the functionalities Google app offers often cause bugs and issues, some of which are really annoying to deal with.

People say that the Google app is the reason why they need to charge their phone quite often. It looks like the bug is pretty widespread with multitude of devices affected.

106% drain on my battery! Since the new update, my phone has been dying pretty much instantly, going from 100 to 5% within 3 hours, when it would last me the entire day before! According to my battery statistics, Google has been consuming 106% of my battery. My phone is constantly hot all the time as well.
(Source)

My phone battery is getting dried by the new update. Its using almost 40 % of battery in 2 hours based on battery usage statistics. After the update the voice search, lens are not opening they just showing blank page, even the google search shows loading sometime. Now i have to dissable this app to keep my phone from dieing
(Source)

Google app users say they have tried uninstalling updates and clearing data but it automatically updates to the latest version after some time.

The only way to stop the Google app from draining the battery is to disable it altogether.

As it turns out, Google is aware of the battery drain and overheating issue caused by the latest update. They said they are working on it and will release a fix soon.

Thank you for reporting this issue. We appreciate your patience as we work to resolve it as quickly as we can.
(Source)

However, the developers haven’t shared any ETA on when the fix will come. We will let you know when Google releases a patch fixing the battery drain so make sure you keep an eye out.

Till then, users can either disable the Google app altogether or use Google Go, a lighter version of the app with minimal features. 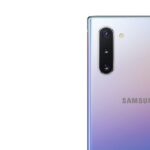