The gaming industry is alive and well today. There are countless titles to play and pass your time, titles that play to almost every gamer’s taste and preferences with the multiple available genres.

From the creators and maintainers of titles like Apex Legends, Star Wars Jedi: Fallen Order, and more, we also have Titanfall 2. It’s a first-person shooter game, developed by Respawn Entertainment and EA is the publisher. 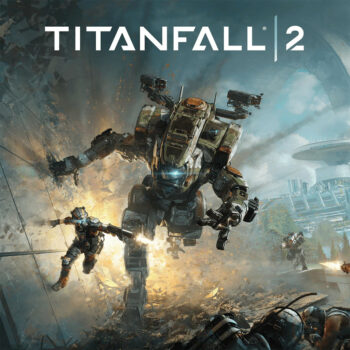 Several members of the Titanfall community are now reporting an issue with the Titanfall 2 game, many noting that there is a problem affecting the multiplayer section.

According to these reports, the Titanfall 2 game keeps crashing when players try to get into multiplayer mode.

Playing on steam, and having this issue when launching from origin. When I press launch multiplayer or launch frontier defense, it shows the multiplayer screen for a split second then crashes. This keeps happening with no exceptions yet campaign works well.
Source

Titanfall 2 Game launches, I click on multiplayer, It loads for a bit, then the game completely crashes. Tried uninstall/reinstall & restarting pc. What do.
Source

Essentially, a section of players notes that they are unable to play Multiplayer sessions on Titanfall 2 as it keeps crashing. Many note that the game crashes as soon as they pull up the multiplayer menu.

The game seems to work fine in the campaign mode and some also note that basic troubleshooting like reinstalling doesn’t seem to fix this issue.

There have also been talks of an exploit that might be causing this bug and this has caused a lot of alarm within the community.

In response to these reports of Titanfall 2 crashing in multiplayer mode, Respawn has come out to acknowledge that indeed, they’ve been facing issues with security vulnerabilities and they’re working on it.

Additionally, Respawn confirms that they’re dealing with a rather simple exploit that has been used to crash games. Affected users have also been reassured that there might not be a serious risk to themselves or their setups. We are aware of reports of a security vulnerability affecting Titanfall 2 and are investigating. We have no other information to share at the moment but will update once we do.
Source

An Update: We’re still investigating this issue but our engineers believe that we’re dealing with a simple exploit that can be used to crash games. We do not believe there are any more serious risks to affected players or their machines.

For a game of this caliber, it is unfortunate that players have to be exposed to simple vulnerabilities and we can only hope to see this being addressed as soon as possible.

We shall continue to keep an eye on this and update as and when we get more info. So stay tuned to PiunikaWeb to be the first to know when we get new details.

12:00 pm (IST): Respawn now confirms that the team has shipped out a fix for this issue.

Our team has shipped an update to address the game-crashing exploit. We found no evidence of any more serious vulnerabilities. We’ll keep an eye out for further issues but consider this one to be closed.
Source

NOTE: We have these and many more gaming stories in our dedicated gaming section. 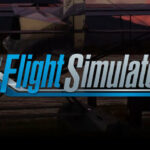