It has 300 million active users with over 40 million paying subscribers, however, an issue has been troubling some of them lately. 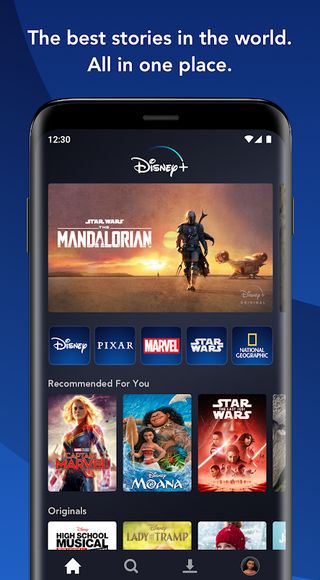 While it is unclear what the exact cause of the problem is, it appears to be widespread and needs to be fixed on a larger scale.

I’m not able to download episode in hotstar inspite of having subscription. Is there any problem @hotstar_helps
Source

However, affected Disney+ Hotstar subscribers may not have to dwell with this problem as it has been officially acknowledged.

Disney+ Hotstar support has said that some of the content is not available for download at the moment due to technical problems.

Also, the relevant team is working to fix to fix the issue which further indicates that a fix might arrive in the near future.

However, this is still based on speculation as support has not shed much clarity on the matter or any ETA for a fix.

It is only natural for a some bugs and issues to creep up on major platforms as long as they are being promptly taken care of.

Thus it is good to see that the service provider is aware of the aforementioned problem and is working to resolve the same.

Hopefully, this issue gets resolved soon so that Disney+ Hotstar users can download their favorite content without any hassle. 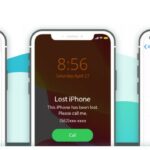