IST 06:05 pm: OnePlus has reportedly started rolling out the OxygenOS 11 update based on Android 11 for the Nord N100 in Europe and North America. 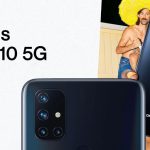 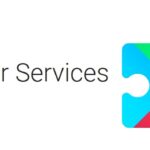