Hulu yet to address English dub issue on Naruto Shippuden series years down the line, still no fix in sight

Hulu being one of the most used video on demand subscription service providers offers a lot of content to its subscribers.

While the video on demand service has its own flaws, there is one particular issue which has been troubling users for quite some time. 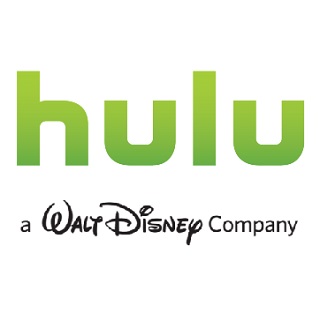 Hulu subscribers have been asking for the complete English dubbed version of the popular anime, Naruto Shippuden, since at least a couple of years.

However, Hulu has not responded to the many user requests that have been made across numerous platforms including the Hulu community and Reddit.

A two year old thread on the Hulu community regarding this problem has over 4000 votes but it seems the service provider is not listening.

It must be noted that the English dub version of Naruto Shippuden is available on Hulu, however, not all episodes/seasons are dubbed.

This is inconveniencing those who have been watching the dubbed version as it automatically switches to the subbed version midway.

It is unclear why Hulu is not adding the complete English dub version of the series as no official comments have been made on the matter.

An affected user did point out seven months ago that Hulu has no plans to add the remaining English dub episodes/seasons of Naruto Shippuden.

However, nothing is clear until the video on demand service provider sheds some light on the matter.

Hopefully, Hulu gives in to users’ requests and provides them with the complete English dub version of the popular anime series.

In the meantime, be sure to keep an eye on our dedicated Hulu bugs and issues tracker to get the latest updates on the topic.