A section of Twitter users on Android are now reporting that they have been experiencing issues when trying to log in to their mobile app ever since a new update rolled out last week.

The popular microblogging app bagged a new update towards the end of last week and with it came “the new dark mode, now with 2 options – dim and lights out – and an automatic setting!”

Of course, being an OTA update released via the official Google Play Store, some Android users got the download notification ahead of others.

Heck, chances are that many others are yet to switch to the latest Twitter build on their Android sets, something they might want to keep doing, at least for now.

If these reports, which are gaining huge popularity in the Play Store reviews section of the Twitter app, are to be believed, the newly released update could be at fault here.

I’m trying to make another account, but after I wrote my phone number, it says that the number cannot be registered when I already had three other accounts that uses the same number. Also when I tried to log in, there’ll always be “Oops, something is wrong. Please try again later” that I had to uninstall and reinstall the app. Please fix this issue ASAP
Source

It is so difficult to log in it always says oopps something went wrong. Please try again later is it because of the new update please fix this it is so frustrating. I need to always clear up the cache and data everytime I am logging in.
Source

As evident from those affected, the latest update breaks one of the most basic function – signing in. With this, it means Twitter users can no longer access their timelines.

Some Android users even attempted to create new Twitter accounts, and while everything seemed to be on track, they eventually hit the same bug when time to log in came, ending up with an ‘Oops, something went wrong’ error message.

Twitter support has yet to make any official statement on this issue, be it in the Play Store reviews section or on Twitter itself. 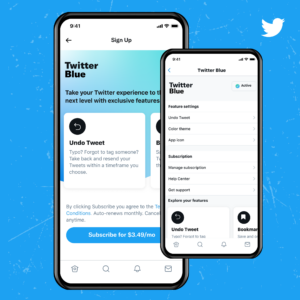 It’s also worth noting that our in-house testing yielded contrasting results, with some able to log in to their Twitter accounts while others couldn’t, suggesting not every Android user is affected.

There also doesn’t seem to be any concerns on iOS, further alienating the issue to a section of Android users. But of course, this is just an assumption since no official word is out.

As usual, we will keep monitoring the situation to see what other related developments pop up. Meanwhile, those affected can try accessing their Twitter accounts on other platforms like desktop or even mobile web browsers.

IST 1:14 pm: Twitter has released a new version of its app for Android on August 10. Users are therefore advised to update to this version and while Twitter doesn’t say if it fixes the issue in question, we’d like to hear from you if this fixes this problem. 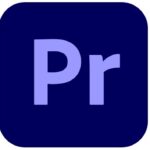 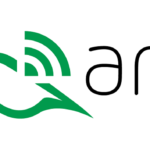