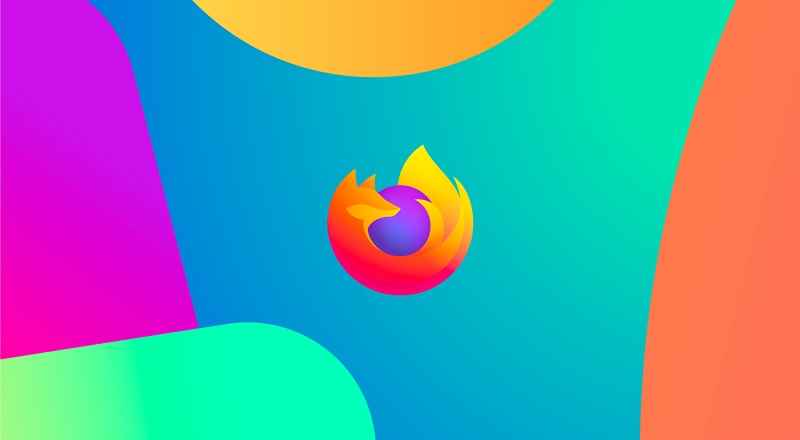 There’s a reason Google Chrome remains the most popular web browser on the planet. Sure, coming as a pre-installed Android app plays a huge part, but there’s more to this fame.

Besides its simplicity with fast, easy-to-use tools for browsing, Chrome also packs a tone of useful features that come in handy during day-today usage on various devices.

One such handy feature that happens to have eluded the competition for years is the ability to swipe down or pull to refresh an open web page.

Apple’s Safari, for instance, only gained support for this function with the update to iOS 15. We all know this version is still in beta, but it should hit the stable channel in a few weeks’ time.

Mozilla, on the other hand, has been testing a similar function on Firefox for months now. It first appeared last October in a nightly build and has remained in this state ever since.

With the release of the stable Firefox 91 update a few days ago, Android users hoped Mozilla would sneak in the much-awaited pull to refresh gesture. But to their disappointment, the wait is still on.

This is fucking insane…. This feature needs to be integrated ASAP it makes a huge difference to usability
Source

According to one Android user who has been able to pull down to refresh in a Firefox nightly build, the function is still buggy at the moment and would probably turn users off the browser.

Still, it doesn’t add up given that it first appeared in the nightly channel nearly a year ago. Heck, Mozilla hasn’t even been able to push it up the ladder and into the beta channel.

Problem is it definitely isn’t stable. I run nightly, and I end up refreshing pages when I want to scroll fairly often. It’s pretty annoying, and I’m sure they’re worried about that experience turning people off of Firefox.
Source

Granted, it may take some waiting before Android users of the browser start enjoying a feature that seems to have been a mainstay on Google Chrome. A huge win for Google.

It’s even crazier that Apple, which is usually last to implement some of these usability features, is in line to beat Firefox to this function given that Safari will be ready for public release this September. But the good thing is that Firefox users on Android will rest assured Mozilla is at least working on it, even if there’s no hint of when it might be available in beta or stable channels.

We will be keeping our eyes open and update this post once news of when this function will roll out widely becomes available.