There are several calculator vault apps available on the Apple App Store for the iPhone. These apps essentially are photo vaults disguised as calculators, designed to keep your ‘secret’ photos and other important documents safe from prying eyes.

Once stored inside the vault, the photos can only be accessed by you or those who know the unlock code. Quite cleverly, the unlock code is inputted through the calculator keys themselves.

However, such apps have plenty of potential of being misused, which is probably why Apple has started cracking down on them. The latest one to get hit by the banhammer is the Calculator+ app that has now disappeared from the App Store.

I have a calculator photo vault that no longer works since the 14.5 update…How do I retrieve my photos?
Source

App worked okay until latest update 14.5.1. Now will not work at all. Says developer needs to update software for it to work. Is there any way of retrieving what was in the vault? The same app does not now seem to be in App Store anymore either. Problem is on both iphone and ipad.
Source

But the removal has taken a toll on users of the Calculator+ vault app who are now unable to access their hidden photos and documents at all.

This is because trying to access them results in the app throwing prompts that say it needs to be updated. Users say that the issue began following the iOS 14.5/14.6 updates.

Apple Community Specialists have been asking users to contact the app’s developers to restore access to the locked-out files. But that’s not easy considering that developers’ contact details have disappeared with their apps. 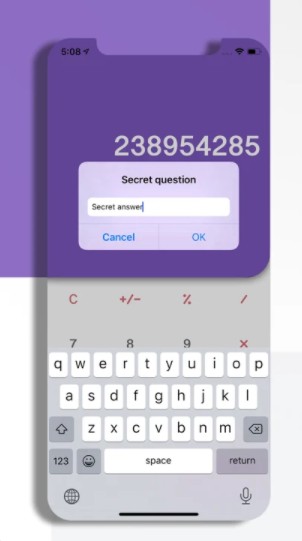 Fortunately, the few who did manage to contact the devs have shared a workaround that should get your photos back:

1. Open the Settings app on your iOS device.
2. Go to General and then iPhone Storage.
3. In the list of apps, scroll down and go to Calculator+.
4. On this page, tap the blue button that says Offload App.
5. Confirm that you would like to offload the app.

Do check once on the Apple App Store if your calculator vault app has returned with a new update as a couple of users did with positive results.

Still no fix? Well then you’ll be relieved to know that devs behind the iPhone Calculator+ vault app have stated that they’re investigating the issue trying to find a permanent solution.

Some users have reported issues opening the app after updating their iOS to version 14.5 or later. We are investigating the issue and will try to work out a permanent solution.
Source

In the meantime, just try out the workaround already given above and hope for the best. Be sure to also keep an eye on our dedicated iOS 14 bug tracker as we will be updating it with further developments on the matter. 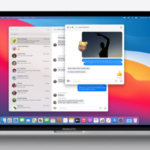