Hulu is one of the most popular video streaming services. It offers live TV combined with movies and on-demand content.

The Disney-owned streaming service has more than 35 million active subscribers who binge-watch content all the time.

But lately, Hulu is currently experiencing a lot of problems such as the Channel unavailable issue, shows starting at the end amongst many more. 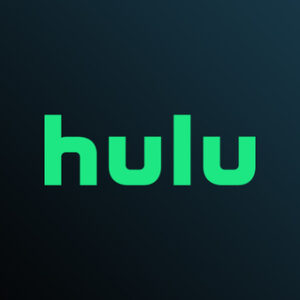 Adding to the misery, many users are now reporting that the Hulu app is not working on their Samsung Smart TV.

While many users report that the Hulu app crashes on launch, others say they see a “Load Failure” error when launching the app. Hulu suggests reinstalling the app, but it seems to do nothing at all.

On further investigation, we found out that users had been complaining about the same for a couple of months now. We want to remind you that this is not the first time Samsung has had issues with the Hulu app.

In May last year, the app had similar problems with users reporting black screens, app crashes, and many other issues.

The Hulu app on Samsung is a complete mess. It crashes constantly, it lags and freezes, it doesn’t save your progress when watching a video and it has to be restarted constantly. Anyone else experiences these issues? Any solutions? I tried removing and reinstalling the app but the problems persist. Device: Samsung TV, UN55NU6950 Service: Hulu Steps Taken: Tried removing and reinstalling the app, restarting the tv and the app
(Source)

With the number of users reporting the issue increasing every hour, the company has put out a statement saying they are investing the issue at the moment.

Users have also reported a few instances where the app is crashing on other Smart TVs as well, but the issue seems to be persistent amongst Samsung TV owners.

A user allegedly talked to Samsung support and claimed that Samsung is aware of the issue and that their TVs are having issues connecting to the Hulu app.

Is the Hulu app working normally on your Samsung Smart TV? Let us know in the comments below! 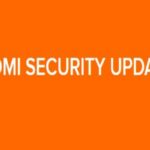 [Update: Oct. 01] Xiaomi's software update policy is pulling back Android as a whole