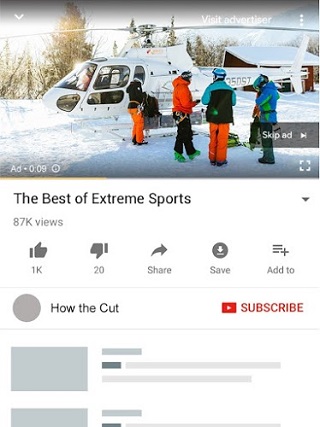 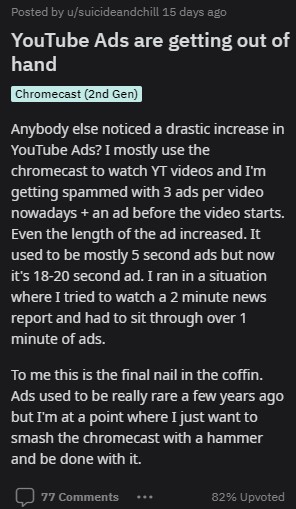 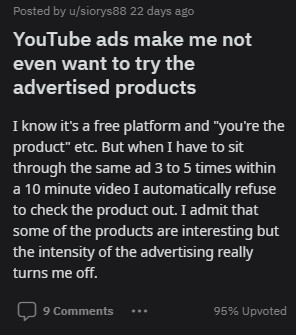 IST 14:45 – The results for the poll are out now. An overwhelming majority – 75% – says their current experience with YouTube ads is terrible.