Yahoo Mail users have stormed Twitter and other similar social media platforms to report that the app is not working, crashing, or keeps closing on their iPhone devices.

Reports of the problem started popping up a few hours ago and only affecting users with iOS devices.

We’ve shared some complaints from individuals below for reference:

Why is my @yahoo mail app crashing today? Anyone else? (Source)

While most reports indicate that the Yahoo Mail app is crashing or not working on the various iPhone models, some have even confirmed that it’s the same case on iPad. 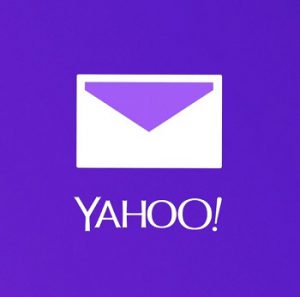 Given the fact that the app started crashing only a few hours ago, it’s highly likely that the latest update — 6.33.0 — that was pushed to the App Store could be to blame.

Making matters worse, even uninstalling and reinstalling the app does not work which has left many users frustrated as they’ve been unable to access their email accounts via the phone immediately.

That said, Yahoo is aware that the Mail application is crashing on iPhone and iPad and has confirmed that they’re investigating the problem and are working on a fix.

While the company has acknowledged the problem, they’ve not shared an ETA for the fix. Hence, it might take a few hours or even a couple of days for a new update to be released that fixes the issue.

Even though Yahoo is nowhere close to being as popular it once was, the company’s email application is still used by millions around the world.

Hence, we hope the problem is sorted soon. As usual, we’ll post an update if and when there are any further developments regarding the Yahoo Mail app crashing on iPhone and iPad.