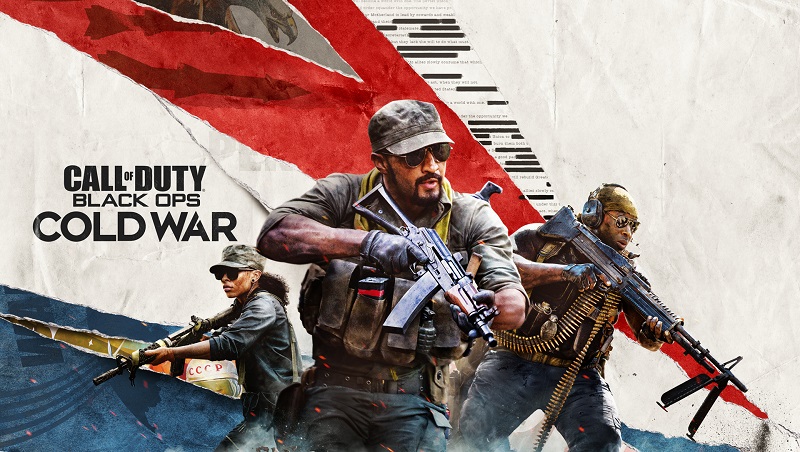 The much anticipated Season 4 Reloaded update for the Call of Duty: Black Ops Cold War is finally here. As usual, the mid-season update features new weapons, playlists, and items.

But the most exciting part of the update is the addition of a new Zombies map that goes by the name of ‘Mauer der Toten’.

The map that features the return of the Mule Kick perk, CRBR-S Wonder Weapon, and the LT53 Kazimir grenade, is the first traditional Zombies map that has been added to the game in months.

However, with the update, several new issues have also managed to tag along.

Listen treyarch I love you but theres an entire part of a playable area missing. Its barriers and floors are present but not visible please fix before EE release because this puts series x players at a clear disadvantage.
Source

Xbox Series X has an issue loading parts of Mauer Der Toten. Rooms are see through in more than half the map unfortunately.
Source

As if that isn’t enough, there have also been several reports of crashes on the map. Makes sense considering that the map is unable to render stuff properly and appears to be poorly optimized at the moment.

The magnitude of such issues is worsened by the fact that COD BOCW supports cross-platform play. The implication of this is that Xbox players are at a severe disadvantage when competing with PlayStation or PC players. After all, the issues are seemingly limited to Xbox alone.

An ETA for a fix wasn’t given but it should all be resolved soon.

Some players also report that the new zombies map freezes whenever the train arrives. This one’s gotten an acknowledgment too.

Unfortunately, the above isn’t all that COD players are having to deal with. As it stands, the server pause in Zombies has been temporarily removed because Treyarch was investigating a related connectivity issue.

The devs updated the status of the issue on Trello announcing that solo pausing functionality was returned on July 14 though.

That said, we will continue tracking the aforementioned issues and will update our dedicated COD Warzone, Modern Warfare, and Black Ops Cold War bug tracker accordingly, so stay tuned.

PS5 players – the High Resolution Texture Packs for Black Ops Cold War are not yet available in-game. You might see “Content not available” message.

The Trello board says a fix has been released for the “Mauer Der Toten” missing textures, objects, or audio glitch. 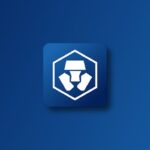 [Update: July 17] PSA: Don't install Android 12 beta 1 if you use Crypto.com app on your Google Pixel, at least not for now