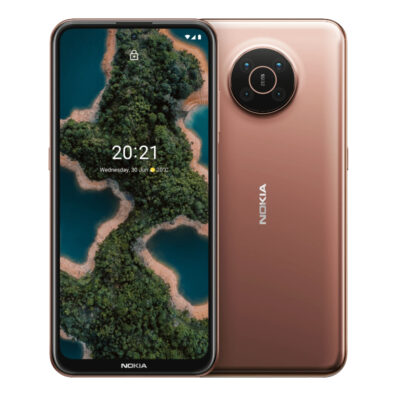 Previous article How to find your top Spotify artists: Here’s a step-by-step guide