Microsoft held its Windows 11 unveiling event back on June 24 and now, users who signed up for the Insider program whose devices are eligible for an update to Windows 11 are receiving their builds.

Windows 11 is still in its early stages, hence the exclusive release to users in the Insider program, Microsoft’s ‘beta program’. Even then, this build gives us a pretty good idea of what to expect in the next version of Windows slated for release over the holiday season. 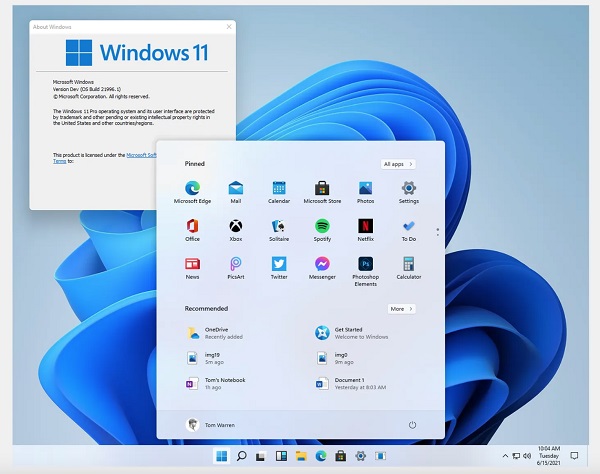 As this insider build rolls out, people now have a first-hand feel of the new operating systems and now, we get to have a picture of what’s missing and what’s been changed.

For modern 4K displays, this change to stick to the biggest size of the taskbar makes sense because the small setting on Windows 10 on 100% scaling looked horrendously small on said displays.

But not everyone has a 2K or a 4K monitor today and some users would still like to have the smaller taskbar sizes on their Windows 11 builds. For these users, there might be a way to do this.

– Open the Registry Editor and navigate to the following path:
– HKEY_CURRENT_USER\Software\Microsoft\ Windows\CurrentVersion\Explorer\Advanced\
– Create a new DWORD entry called “TaskbarSi”.
– Change the DWORD value to modify the size of the taskbar:

Sure, this process might seem a little intimidating for anyone that hasn’t dug into the guts of an operating system before but for now, this seems to be the only way.

It is also unclear whether Microsoft plans to incorporate the option to change the size of the taskbar in later releases of Windows 11 so we just have to wait and see.

NOTE: We have these and many more Windows stories in our dedicated Windows section. 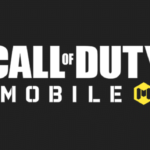