Apple had announced a week back that they’ll be making the biggest advancement ever in audio quality on Apple Music with the addition of Spatial Audio with Dolby Atmos.

Spatial Audio grants an opportunity to artists to create some really immersive audio experiences for their fans with true multidimensional sound and clarity.

In fact, the clarity and quality of the resultant audio is so good that it is virtually indistinguishable from the original studio recording. The entire catalog of Apple Music encoded in lossless audio quality will be accessible to subscribers at no additional cost, so that’s a huge plus.

But what exactly is lossless audio compression? Well, it is a mode of efficient compression that reduces a file’s size with no loss of quality. However, the such files are typically much larger in size when compared to lossy formats.

Apple’s lossless audio compression stands out though since the company has developed its own technology called Apple Lossless Audio Codec (ALAC). The feature can be enabled from the Apple Music settings by heading over to Settings > Music > Audio Quality. Next, tap ‘Lossless’ to turn it on or off.

From there, you can even choose the audio quality for streaming and downloading audio. There’s a lossless option available for a maximum resolution of 24-bit/48 kHz.

And those that wish to take stuff a notch higher can select the ‘Hi-Res Lossless’ option for a maximum audio resolution of 24-bit/192 kHz.

However, as it stands, this lossless audio feature isn’t really showing up for most users currently under the Music settings menu even with the recently released iOS 14.6 update:

I have upgraded both my new M1 iPad Pro and my iPhone 12 Pro to iOS 14.6 and when I go into Settings/Audio the The audio quality option is nowhere to be seen.
Source

None of my devices have the option to enable lossless audio after the iOS 14.6 update. What am I missing?
Source

If you are one of the users facing this ‘issue’ then there’s something you should know – the problem isn’t really an issue, to begin with.

Apple had never announced that lossless audio on Apple Music would be released with the iOS 14.6 update in the first place. Rather, the official announcement had stated that the feature would be made available beginning June 2021.

Yep, lossless audio was never really a part of iOS 14.6. It will instead be made available through a server-side update to Apple Music.

Hence, there’s not much to do really other than waiting for the update to officially roll out. Stay tuned to PiunikaWeb in the meantime.

IST 02:55 pm: A week ahead of the launch at WWDC, Apple users are reporting that some albums are reflecting the Lossless and Dolby Atmos. Find more on that here.

IST 11:09 pm: There are now a couple of user-suggested workarounds for the issue:

Restart your phone, force quit Music app. Then open it again. This worked for me.
Source

Close Apple Music, then Turn off Sync Library, go back to the Apple Music app. The app will ask you to Sync library, after that just wait 5 minutes.
Source

IST 15:09 pm: Another reason why Lossless Audio and Dolby Atmos could be missing for some is that the India website still reflects “Coming soon” for the feature (as can be seen in the image below). So users from India may have to wait. 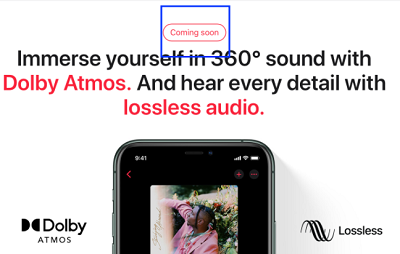 IST 06:46 pm: Spatial and lossless audio is now rolling out in India for those with an Indian Apple Music Subscription as per several reports. 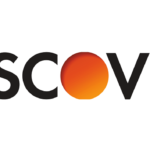 Discover Mobile app users unable to use Face ID on supported iPhones to login after latest update, fix in the works 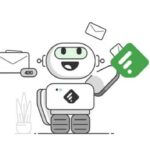