The device went on to test the beta build of Realme UI 2.0 for over a month with multiple bug corrections in between.

Coming to the device, this is one of Realme’s best offerings after the Realme X2 Pro and has indeed become a hit among fans. 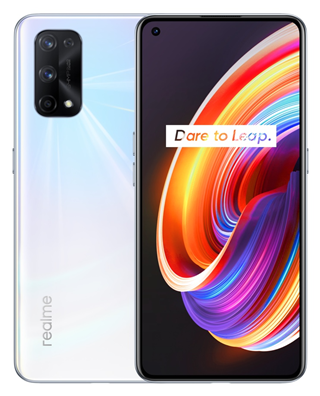 The good performance of Realme X7 Pro can be confirmed now that the Open Beta channel has gone live roughly a month later after its first build went live.

The announcement has been made in the Realme Community, inviting users to try out the Open Beta build on their devices.

Even though the build is out, it will only accommodate a limited number of users. But since Open Beta builds are somewhere close to being stable, the company does intake good figures as applicants.

Why do we call this a good performance? Well, a couple of months back, Realme had a lethargic approach in delivering and opening up the update to more users and the updates mostly remained concentrated to the first responders.

But now, we are seeing a quick-release trend where devices no longer stay in their Early Access state and quickly shifts to either Open Beta or from Open Beta to the stable state.

This update will continue to stay in the beta state and the testing will be conducted routinely until stability of the highest order is achieved.

Realme usually keeps a device in Open Beta for about 12 weeks but has barely been in line with this claim. So, anything can be expected.

That said, we will inform you as more developments begin to take place. In the meantime, check out our dedicated Realme Android 11 update tracker to never miss any updates.

Previous article Xiaomi Redmi Note 9T bags Android 11-based MIUI 12.5 update in Europe, other global regions to get it soon (Download link inside)