Philips Hue is a lineup of smart bulbs that do stuff wirelessly using the Philips Hue app and changes colors as directed.

The app that controls these lamps was pretty slow, plain, less engaging, and worse of all, never really received optimization updates for years. The last update was way back in 2018.

Little did anyone know that the company was working on revamping the entire app. An update with version v4.0 rolled out recently that claims to have changed things significantly. 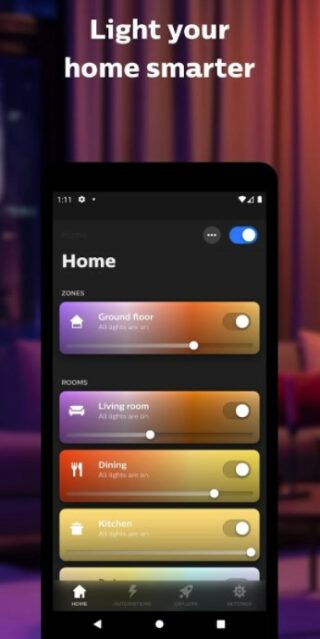 Well, the change is evident and the Philips Hue app now brings a lot of stuff that users missed earlier.

This app should have worked faster than ever, as advertised by the company. But it does things exactly the opposite to the claims.

A big chunk of users is unhappy that the Philips Hue app has, all of a sudden, gone slow after updating it to the latest version and posing issues related to the widgets.

As it is being reported, the UI on the Philips Hue app lags, it takes more time to switch between light functions, and widgets are slower. Not to mention the widget scaling option being ripped off.

The company would have obviously not anticipated for negative reviews to flow in but the new app interface hasn’t impressed many.

Responding to these complaints, the official support says this could be due to a leftover glitch from the beta version and teams are already working on a patch to fix it.

As for the widgets issue, there isn’t anything good for the users as this multi-function widget removal has been done as a deliberate attempt to bring more functionality to Siri Shortcuts on iOS.

Hi Jon, thanks for reaching out about this. We’ve decided to discontinue the separate Hue widget to focus on bringing more functionality to Siri Shortcuts as it offers more extensive functionality. Same goes for Android. 🙂

We expect things to remain the same for the time being and users will have to learn to live with it. The support is consistently assuring users that these reports will be forwarded to the teams so all we can do is wait for a word on this.

That said, we will continue to keep an eye on the developments here and update as soon as we have something from the company. 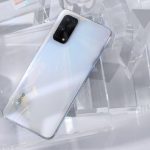