Roku not working with Alexa, says "Unable to link Roku with Alexa"? You're not alone

Roku has been surrounded by a lot of discussions lately. The app had a weird dispute with YouTube that restricted users from accessing several services.

Even after this, Roku still remains the top pick for its simplicity and access to a huge pool of movies and services.

Roku can also be linked to Alexa which opens up a wide set of commands to control the TV. Not only does it do the basic stuff that you’d do with a remote, but it can also turn on Roku by just a command with Fast TV Start enabled. 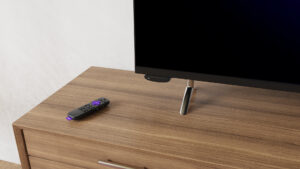 Things were running nicely with barely any issues until recently where Alexa and Roku aren’t doing quite well together.

Some users stumbled upon an annoying issue where Alexa no longer seems to be responsive when accessed on Roku. Here’s what users are facing.

When I ask Alexa to do anything with the Roku device it just plainly doesn’t respond at all as if I had never asked it to do anything. Has anyone found a resolution?

I tried firing up my Roku TV using Alexa for 6 months now except today when Alexa does not recognize my Roku TV anymore. Seems like Alexa and Roku are not communicating.

Alexa seems to have lost compatibility, possibly due to a recent update on either of the devices, that won’t let users communicate with the TV via voice commands.

As it stands, users are unable to to link Alexa with Roku TV. Things become absolutely dreadful with no way to re-link them back. Here is what gets flashed on the Alexa mobile app.

This seems to be an issue with communication between the two, implying it requires immediate attention from either of the two companies.

New updates do tend to trigger such issues but we are yet to find out the root cause. Also, presently there are no workarounds available to us.

Going the long way of controlling things using the remote seems to be the only way forward for the time being as users are unable to link Alexa and Roku together now.

That said, we will keep an eye on this issue and post here as soon as we have a workaround or solution available. 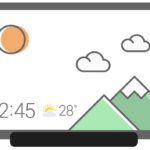 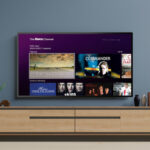