The GPU giant, Nvidia, also has a division for the Android TV content consumers. Shield TV is the digital media player produced by Nvidia.

The device recently got a new update SHIELD Experience Upgrade 8.2.3(32.6.518.0) that added a new controller and peripheral support. 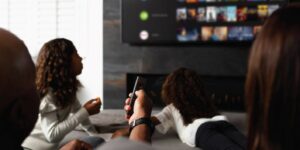 But users are having a tough time updating their machines to the latest version and have started to complain about the buggy update.

It isn’t about the bugs that came along with the new update but the main issue is that the build won’t install and gets stuck in between.

This is the first update that I’ve had issues on. I’ve got the original 2015 16GB version and when I told it to upgrade, it got stuck at 2% while preparing to update. I had to power it off and back on again to get to a pre-update working state. (Source)

As reported, the update isn’t downloading the way it should. Gets stuck at 20% for a few users, forcing them to keep retrying.

There are plenty of users with the same reports on different machines, some got it working automatically after retrying a couple of times while some still await a fix.

This is probably due to an issue at the backend and Nvidia really needs to address it at the earliest.

In the meantime, a workaround is available that gets the job done and can be relied upon. Follow the steps to get the full system image.

[To get full system images]:

The full update should be around 700MB, whereas the regular update is nothing more than 400MB. Multiple users have confirmed that by following these steps, the update gets downloaded without getting stuck.

This should have been an easy job but Nvidia messed it up and now users have to download it by the long process.

But anyway, we hope Nvidia finds out the fuss about the Nvidia Shield Experience update and fix things up at their end before it affects the bigger lot. 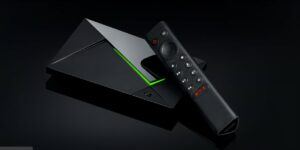 That said, we will keep tracking more such issues relating to Nvidia and post as soon as there’s something significant. 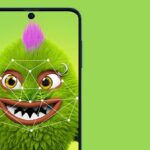