[Update: May 28] Samsung Galaxy Watch Active 2 One UI 2 (Watch Edition) update based on Tizen 5.5 to roll out soon 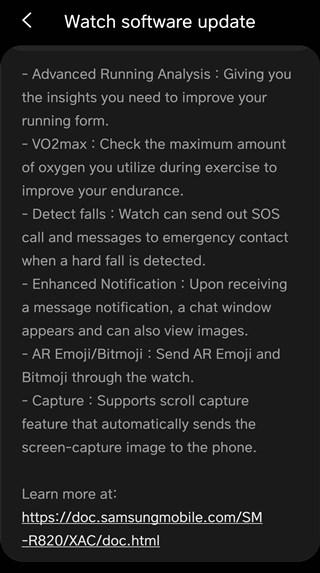