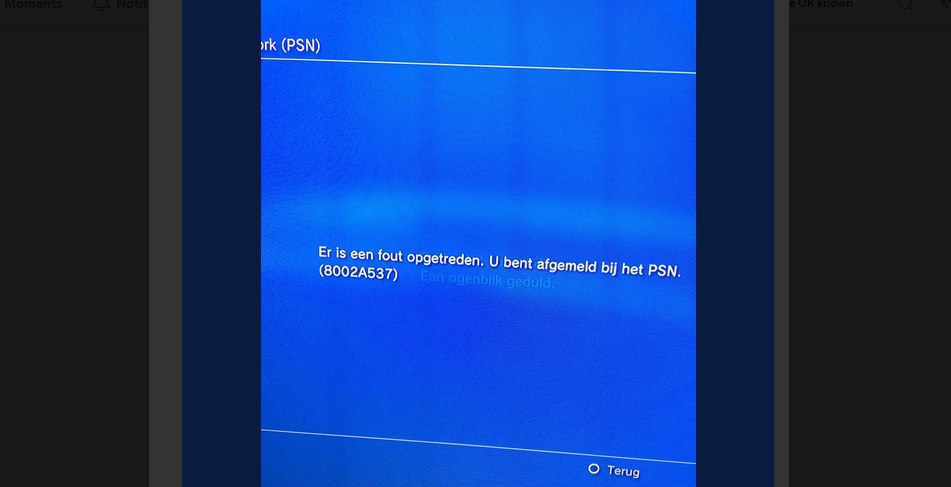 We’re seeing a large number of reports about Sony PlayStation 3 users getting error 8002A537. The issue rears its ugly head when users try to login, effectively preventing them from logging in, which – needless to say – is a completely unacceptable situation.

Just to give you an idea about how widespread the situation is, Twitter is flooded with complaints from around the world. Following are some samples:

Aside from social networking platforms, users are discussing about the problem on Reddit as well.

For some, the issue started popping up today, while there have also been users who say the problem has been affecting them for the past whole week.

All this while, PlayStation support has been suggesting users to start the PS3 in safe mode and select option 2, which is Restore Default Settings. We’re not sure if anyone has had their problem resolved with this workaround.

Finally, Sony has acknowledged the problem, with official PlayStation Twitter handle confirming the company is aware of the issue and are working to fix it.

Hello! We've been made aware that some users are experiencing this issue, and are working to resolve it. Thank you for your patience as our engineers resolve this. ^AS

Sadly, there’s currently no information on exactly how much time it will take for Sony to resolve the problem. Nevertheless, it’s good the issue has been officially acknowledged. Here’s hoping the good news arrives for affected PS3 users sooner than later.

@AskPlayStation I just got signed out of PSN. Was working fine today and now saying I have been signed out. Error 8002A537. Please help!!

@AskPlayStation Hello, on my PS3, I am unable to log onto my PSN. My system gives me the error 8002A537. Can you please help?

We’re looking for more info, and will update the story with more info as and we find something newsworthy.

Sony’s official portal for PSN status here says all services are up and running. So it’s difficult to say whether or not the company is aware of this problem.

Sony has officially acknowledged the issue. Here’s what the company says:

Affected Platforms: PS3™
Affected Services: You may have some difficulty signing in or creating an account on PlayStation™Network. Our engineers are working to resolve the issue as soon as possible, and we thank you for your patience

Sony says the issue has been fixed.

10:49 am (IST): It appears that some Sony PS3 users are once again getting the error 8002A537 message and have been signed out. Sony is yet to acknowledge the issue.

Woke up this morning to find I can not sign into my account. I’m still using my ps3 and I am getting error code 8002A537 (Source)

I guess PSN is down on PS3??? I dunno, mum can’t sign in even though it was a fine a few minutes ago. (Source)

There aren’t a huge number of reports, which indicates that the problem might not be widespread. However, since the issue only started popping up within the past couple of hours, we’ll have to wait and see if it’s a large-scale problem.

05:35 pm (IST): Turns out, the error is indeed affecting most PS3 users across the globe. Hundreds of reports have been flooding Twitter over the past few hours, but for some reason, Sony hasn’t acknowledged it.

Moreover, the company’s official PSN Service Status site shows that everything is working as expected.

We’re actively tracking all developments regarding the issue. So stay tuned to PiunikaWeb for further information.

08:00 pm (IST): Sony — via its Ask PlayStation UK account on Twitter — had confirmed that the PS3 and PS Vita devices are undergoing scheduled maintenance and that services would be restored after 1 pm BST. However, it’s clearly not working still.

The company has also finally updated its official PSN Service Status website to reflect the issue and has also confirmed that they’re working to resolve it as soon as possible.

We’ll post an update once the issue has been fixed or if there are any other developments.

10:04 pm (IST): Sony Japan has confirmed that the maintenance has been extended to May 29 till 3:00 am local time . So it seems you’ll have to wait a bit longer to get back to playing on the PS3.

10:50 pm (IST): Reports in the comments section below as well as the all clear sign on the PSN Service Status site suggest that the issue has finally been fixed. Feel free to drop a comment below letting us know if you’re still facing the same problem. 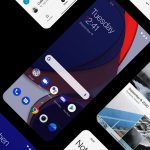 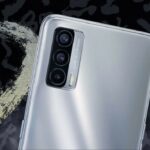