The complaints all state that the audio keeps stuttering/glitching/skipping playing all kinds of media including music or even during video calls.

Hi, anybody else experiencing audio glitches, stuttering with iPad OS 14.5 on an iPad Pro 4th gen 2020? The audio lags, begins to sound like a robot, and gets out of sync with the video. You can even hear the audio for a second after you close the app! YouTube app is pretty bad but also music apps like Spotify sound like a robot. I’ve rebooted a few times.
Source

iPadOS 14.5 Audio Playback Bug: I just updated to the latest software, and audio bugs started appearing. Watching videos especially on Safari always had the audio cut off, and it’s even delayed sometimes. Even in Zoom and Google Meet sessions, the audio keeps getting cut off.
Source

Some users also state that the audio begins to sound robotic and lag causing it to get out of sync from the video. When this happens, the only helpful workaround seems to be removing the adapter and plugging it back in.

Quite frustratingly, Apple support recommends factory resetting the device when the problem is reported to them. This doesn’t make sense for complainants with newly purchased iPads.

Moreover, some users have also observed that switching between multiple USB-C to 3.5mm headphone jack adapters and headphones doesn’t help as the issue persists. This strengthens the argument that the issue is OS-related. 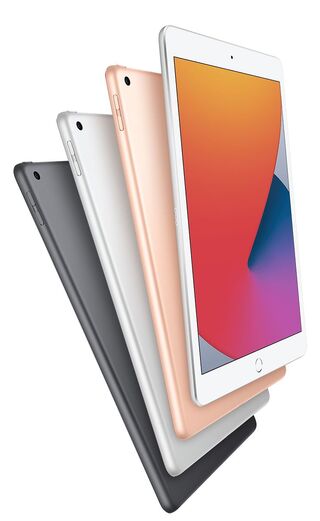 Sadly, there hasn’t been any official acknowledgment to date for this bothersome bug. On top of that, the newly released iPadOS 14.6 update reportedly doesn’t help with the problem either.

There’s no mention of the audio skipping issue on the iPadOS 14.6 release notes either and some users have also reported that the update didn’t make any difference for them.

If you are one of those [1, 2, 3, 4, 5, 6] facing the audio skipping issue on iPadOS 14.6, then the only available workarounds are replugging the adapter, as already mentioned above, or restarting the app.

The only fix for it was to completely restart the app especially if it is Zoom or Google Meet. But if it was on Safari, a whole device restart fixes it.
Source

As always, we will continue tracking the matter for further developments, so be sure to keep an eye on our dedicated iPadOS/iOS 14 bug tracker. 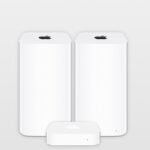