Recently, Apple rolled out the iOS 14.5 stable update for iPhone users, bringing a truckload of bug fixes and some handy new features.

Soon after, the iOS 14.5.1 update also went live but it apparently introduced a new bug that results in intense throttling, which might well be planned obsolescence (Apple’s been down this road). That said, we’ll have to wait until further details emerge or until Apple simply fixes it. Speaking of fixes, Apple has released the iOS 14.6 beta 3 update which brings one major fix that iPhone users should look forward to.

According to the official iOS & iPadOS 14.6 Beta 3 release notes, Apple has fixed the reduced iPhone performance issue during startup, meaning that the stable update should also bring the same fix for all. Resolved in iOS & iPadOS 14.6 Beta 3
– Fixes an issue during startup where iPhone may experience reduced performance. (77540788)

This is the only bug that has been fixed with the iOS 14.6 beta 3 update. It’s possible that the bug fix might be directly related to the throttling or lagging issue users were reporting after installing iOS 14.5.1.

Apple is known to have the best performing chipsets in their iPhones which is why performance issues are always a disappointment. 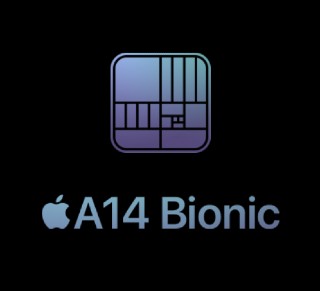 As mentioned earlier, the fixes and improvements made in the beta updates usually come bundled with the stable update.

So iPhone users who’ve noticed the reduced performance should look out for the iOS 14.6 stable update which should be around the corner.

So in the meantime, stay tuned to our dedicated bug tracker to know more about the status of known bugs and issues with iOS 14 or iPadOS 14.