The team-based multiplayer game is somewhat based on dogeball as players have to knockout opponents using a ball. 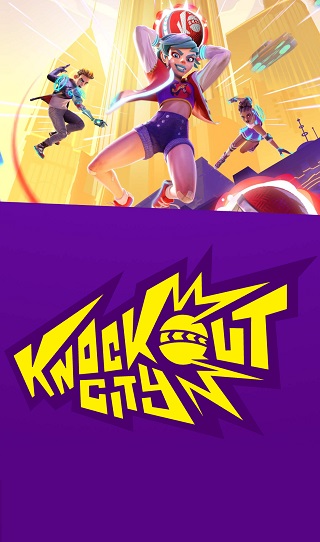 While the video game is quite new, users have already started experiencing some issues with it.

Xbox users are facing an issue with Knockout City where the Bank tab under the Brawl Shop is not working or not showing anything and is giving an EA server error.

It is possible that the said issue might be widespread as it has already been acknowledged officially.

It doesn’t let me access the Bank section of the Brawl Shop, I’m on the xbox series s let me give u my money
Source

Am I the only own having trouble getting to the bank on xbox? It shows an error code trying to connect to EA
Source

As per the Knockout City Twitter handle, the developer is aware of this issue for the Xbox brawlers.

Also, those who are not able to see anything on the Knockout City Bank tab might soon be able to do so as the developers are already working on a fix for the same.

However, this is still based on our speculation as no ETA has been provided in the issue acknowledgement.

Apart from that, Knockout City brawlers are facing another issue on consoles where they are unable to stream.

It seems that the game gives the “broadcasting is not allowed” message when console users try to go live.

Even this issue has been acknowledged by the Knockout City Twitter handle and it is also being looked into.

Thanks for letting us know, we are aware of this issue and are looking into it.Source

Hopefully, the game developers resolve both issues soon so that players can enjoy the newly released game without any hassle. 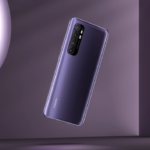 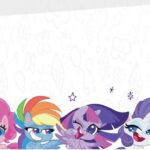