Xiaomi Redmi 9C & Redmi 9 audio distortion issues after returning to home screen or turning off display? Issue has been escalated

The Xiaomi Redmi 9C is a budget device and was launched in June last year. It comes with some pretty modest specifications like a Mediatek Helio G35 processor, 5000mAh battery, and a 13MP camera.

The device also has an Indian variant that goes by the name Xiaomi Redmi 9 that was released a couple of months after the Redmi 9C.

Both of them are identical aside from the fact that the global Redmi 9C has a 2GB RAM variant while the Indian only comes with 4GB of RAM. 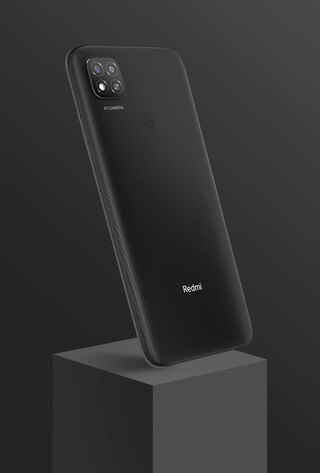 Neither of the two are the limelight stealing kind of devices like their more expensive conterparts – the Redmi Note 9 series.

Instead, they’re the types that appeal to buyers with a tight budget who still desire a phone that packs a punch.

Anyway, both the Redmi 9 and Redmi 9C have been suffering from some audio playback issues lately:

I updated miui version last week on my redmi 9c to miui 12.0.12, since then the audio players screeches when put to the background.
Source

Can anyone tell me why listening to audio on the Redmi 9c takes so much trouble?
Source

As clear from the above complaints, the audio on the Redmi 9C and the Redmi 9 gets rather stuttery after the display is turned off or after returning to the home screen from the music player.

But as soon as the music player is brought back to the foreground, the audio distortion subdues immediately.

If you are one of the users facing such audio issues on your Redmi 9C, then you will be pleased to know that it has already been reported to the MIUI developers:

Hence, if all goes well, an update with a fix for the problem should roll out soon, although an ETA for that hasn’t been given out.

But until then, there is one thing you can try that may help solve the issue to some degree. Firstly, you will need to head over to your music player app’s App info page.

Next, click to its “Battery saver” option and set it to “No restrictions”. It could be possible that MIUI’s aggressive power and RAM management is somehow affecting music playback.

And if that truly is the case, this little workaround can potentially fix that. For now, be sure to keep an eye on our dedicated MIUI 12 bug tracker so that you do not miss out on any new developments. 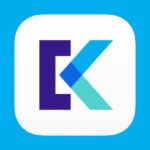 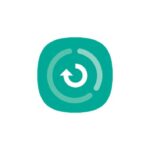