Minecraft is one of the most popular video games of all time and it is available on numerous platforms.

Players can explore a blocky 3D world to craft items and tools, extract raw materials, and build earthworks or structures. Since the game has a huge player base across platforms like PlayStation 4, several issues are also bound to occur.

Now, Minecraft players have been facing issues with replacing, resetting, or downloading realms on PlayStation 4.

While there are only a few reports on the matter, it is possible that the said issues might be widespread.

@MojangSupport I stopped my Minecraft realm from changing worlds in the middle of an export and now I can’t enter, replace, or reset the realm. How do I fix this?
Source This is simply because the game developer, Mojang, has acknowledged one of the user reports regarding the said issues.

According to the official Mojang Support Twitter handle, issues with resetting, replacing, or downloading Minecraft realms are known.

Also, the relevant team is working to resolve the aforementioned problems as soon as possible. It is unclear whether the said issues are specific to PlayStation 4 or are present on other platforms as well.

Moreover, Majong Support has not provided any ETA for the said fix in the official acknowledgement.

This might mean that affected users may have to wait for some time before the issues get addressed for good. 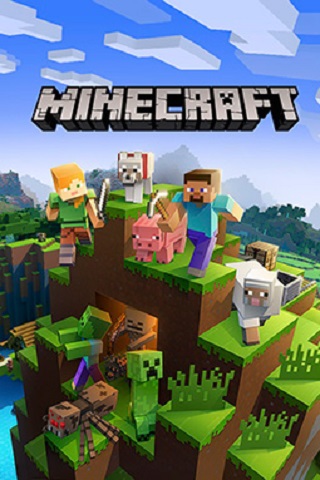 This is based on our speculation as the acknowledgement does not provide much clarity on the matter.

However, it is still good to see that the issue has already been acknowledged and is being taken care of.

Next article [Poll results out] Has your Google Home or Nest become better or worse since you first got it, especially with regards to voice recognition?