Samsung has been doing a remarkable job at sending out the Android 11 update with its One UI 3.0 or One UI 3.1 skin to eligible devices.

The South Korean firm is nearly done with its Android 11 rollout as only a handful of budget-oriented smartphones are yet to get the new OS.

Speaking of which, the Samsung Galaxy M01 is one of the most affordable phones from Samsung that recently picked up the update to Android 11 with One UI 3.1 on board.

It bagged the One UI Core 3.1 skin that lacks a few useful features such as Edge Lighting that have been reserved for mid-range and high-end models.

That said, it appears that Android 11 with the One UI Core 3.1 skin has brought a major bug to the Samsung Galaxy M01 as users have started noticing audio issues after installing the update.

After the latest update of my phone (Samsung Galaxy M01) I have been experiencing issues with the playing of music or songs. The bass gets increased and decreased suddenly. I tried using other headsets and other music apps too, but the problem seems the same (Source)

Updated to Android 11 (my bad), and my wired headphones audio is really bad (distortions). Battery also drains quicker along with heating even with casual use. (Source)

After the recent android 11 update, there is audio frequency distortion problem encountered in samsung M01 phone…please solve the issue (Source)

According to user reports, after they installed the Android 11 update on their devices, the audio quality through headphones took a massive hit.

Of course, a few others have also confirmed that they’ve tried using different headsets to rule out the possibility of the issue being related to a faulty headset. 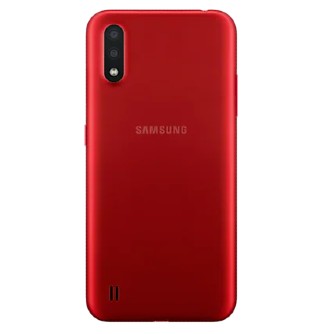 Samsung is yet to acknowledge the problem in any shape or form. Hence we do not expect to see a fix for the problem to roll out anytime soon.

Moreover, the Android 11 update for the Samsung Galaxy M01 is only live in a few regions which makes it impossible to judge how widespread the audio issues with headsets are or will be.

In the meantime, you can check out all the known bugs and issues that popped up with the One UI 3.0 or One UI 3.1 updates by heading here.

A Samsung Galaxy M01 user has taken to the company’s community forums to confirm that the latest update which carries the April patch has fixed the audio issues that popped up after the Android 11 update.

The official changelog, however, does not mention anything about the audio issues. So we cannot guarantee that the issue has indeed been taken care of. 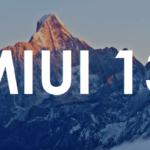