OnePlus has unveiled its 2021 flagship devices in the form of the OnePlus 9 family of devices. These devices further ditch the original OnePlus recipe (top-tier specs for mid-range price) as they step up to the big dogs.

These devices are not cheap as they go for the ultra-premium segment of the market that’s dominated by players like Apple and Samsung. 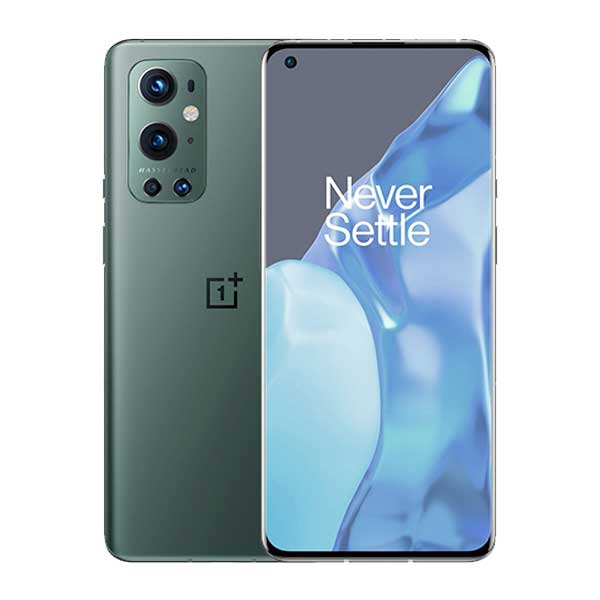 Qualcomm Snapdragon 888 chip under the hood, a Hasselblad-tuned camera, gorgeous classic 2021 design and a fancy paint-job are just some of the things going for these devices.

Of course, there is the issue of OnePlus ditching its HydrogenOS efforts and the OnePlus devices in China now run on its sister’s ColorOS.

In recent times, we have seen OnePlus stumble one too many times in terms of pushing out stable, reliable software updates to its devices so maybe this is a welcome move. This tracker is dedicated to keeping track of all the updates that OnePlus will be pushing out to the global variant of the OnePlus 9 devices running OxygenOS.

Already, we have seen the OnePlus 9 Pro bag its first update ever. This was way before these devices shipped out to prospective owners and it brought with it a bunch of camera enhancements.

We shall continue to keep an eye on these and update as and when we get more updates to these devices. Seeing as these are just now shipping out to owners, we should be seeing quite a bit of them.

IST 17:10 pm: OnePlus is rolling out an update to the OnePlus 9 and OnePlus 9 Pro. This update brings improvements to the power consumption, camera and network stability.

The update which bears software version number OxygenOS 11.2.3.3 is going out to the OnePlus 9 and OnePlus 9 Pro in various regions under the following build numbers.

Below is the OnePlus 9 updates changelog.

IST 12:47 pm: OnePlus is reportedly rolling out updates to the OnePlus 9 Pro in China. The update which bears software version number Color OS 11.2 A.04 brings the following changes as outlined in the changelog.

Please note that this changelog has been directly translated from Chinese.

IST 11:15 am: OnePlus is rolling out the first ever OTA update to the OnePlus 9R. Below is the update’s changelog.

IST 03:32 pm: OnePlus has released a new update with version OxygenOS 11.2.4.4 for the OnePlus 9 and 9 Pro and fixed a number of bugs along the way. Here’s the changelog.

IST 14:27 pm: OnePlus is rolling out a ColorOS update to the OnePlus 9 and OnePlus 9 Pro in China. The update brings with it a bunch of optimization and enhancements as outlined in the following changelog.

IST 05:53 pm: OnePlus is rolling out ColorOS 11.2 with version A.06 to the Chinese OnePlus 9 series handsets. The update is all about optimizations and stability, here’s the changelog.

[SYSTEM]
– Unlocks the visual experience of the screen display. It is now compatible with some third-party chargers
– Optimizes the desktop sliding fluency
– It fixes the abnormal typing input method in some scenarios
– Tackles known issues and improves system stability

IST 06:29 pm: OnePlus has rolled out the OxygenOS 11.2.5.5 update for the OnePlus 9 and 9 Pro. It brings the April security patch to the devices along with a few bug fixes.

IST 11:28 am: Users of the OnePlus 9 and OnePlus 9 Pro in China are getting a new ColorOS 11 update and below is the changelog.