After failing to deliver the Android 11 update on the promised schedule, Nokia faced upbraiding by users for disregarding them.

The brand quickly made a comeback and resumed the promised Android 11 program upon arriving at the end of Q1 2021.

Android 11 flood gates were re-opened for a few devices, irrespective of the previously released roadmap. It brought good news to a few while others still await the big update.

Looks like there’s a reshuffling in Nokia’s plans now as they have released a revised timeline for the Android 11 update rollout.

The company announced the news in the official community. The new roadmap follows the same quarterly timeline as the previous one with only devices reshuffled this time.

The revised roadmap talks about the rollout that has already taken place and the upcoming releases in Q2 and Q3 2021.

Nokia 6.2, 7.2, and 9 PureView will have to wait a little longer as they have been scheduled for Q3.

Among these, Nokia 5.4 and 1.4 are the fresh faces to be included in the new roadmap which weren’t present earlier.

The company has already faced a lot of criticism for such a delayed rollout even after being part of the Android One program. We expect them to stay punctual this time. 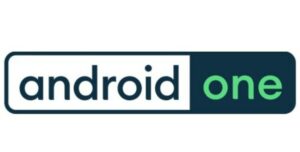 Nokia still has a chance to regain the lost trust and revive the brand’s name once again.

There will be a bundle of good news coming this quarter, follow our dedicated Nokia Android 11 update tracker to never miss any updates. 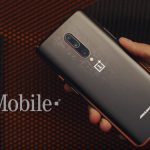 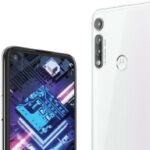