The service has, however, stayed limited within the U.S. borders and operates with only a few U.S. carriers. 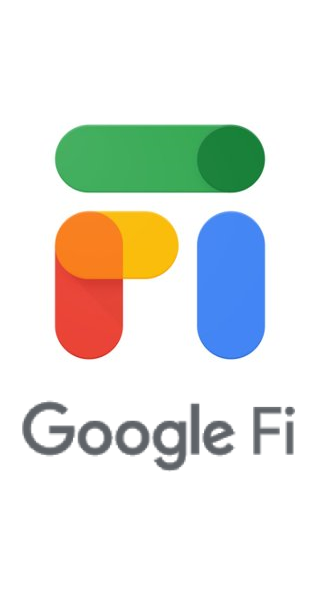 Both these services have ended up in a nuisance after Google Fi users report that they can no longer receive incoming calls from Visible users.

The issue is only limited to a single way of communication as Visible users can receive incoming calls and texts from Google Fi subscribers without any hassle at all.

Frustrated users are all over the place to highlight this issue as there’s no confirmation as to where the root cause lies.

My husband can not call me but anyone else can. Why would it say his phone call is restricted?

Only her, and I swear to God I did not block her. I can call her and she picked up no problem. Just everytime she tried to call me and i hit answer but it went straight to hangup.

No clue of why and how to fix it.

Only happened since this week.

Please help save my marriage!! (Source)

Although a user claims to have received a tip after raising it to the customer support of Google Fi that this issue is known, it still remains unclear as to when this would get resolved.

“They’ve informed us that there is an ongoing issue at your location and their engineering team has been working on this.”

Alleged response from the support

There are high chances it has something to do with Google. With an increasing number of reports, the issue should be escalated to the concerned teams before it affects the masses.

We will continue to track this issue and update here as and when there’s a development in this regard.