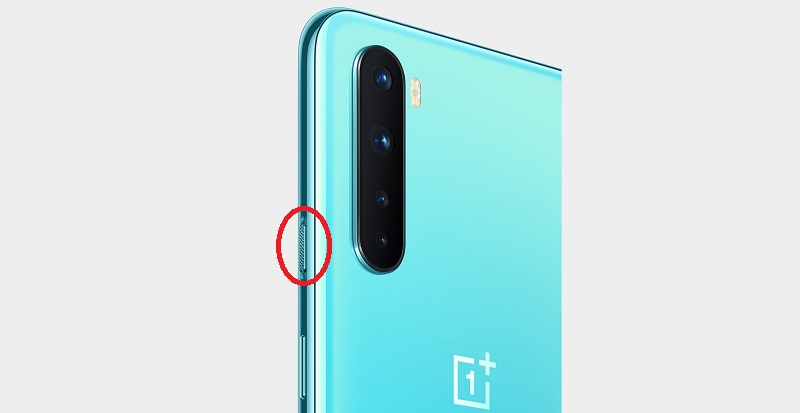 Nearly seven years later, OnePlus is no longer the “flagship killer” it was when it arrived on the scene with the OnePlus One. No doubt the company has earned a place on the high table.

With the OnePlus 8 series cementing its position among the premium smartphone sellers, OnePlus is now branching to other market segments.

While top hardware at affordable prices is at the heart of the company’s rapid success, its take on software with OxygenOS has been highly welcomed by many across the globe.

Minimal UI tweaks, and if any, indeed well-deserving to be there. Take the alert slider, for instance. Sure, it is more of hardware-related, but software is what makes it tick.

The alert slider is one of the standout features on OnePlus phones, providing users with a hardware switch to easily toggle between various call profiles: Ring, Silent, and Vibrate.

For devices that have no hardware switch, pressing the Volume up + Power button combination does the same trick.

But OnePlus opted to assign this function to the alert slider, although it looks like some users have another concern.

Here is the thing. While assigning the function of switching between various call profiles to the alert slider, OnePlus did not disable the stock Android shortcut of pressing Volume up + Power button.

According to multiple OnePlus device owners, the alert slider is enough for them and thus they want the company to disable the Volume up + Power button shortcut on their devices.

Phone goes into vibration due to volume up and power button missing calls almost everyday. It is very irritating. Kindly let me know how to disable it.
Source

After Accedentally clicking Volume up + Power key Vibrate mode is getting turned on ..which is annoying if we already have alert slider button then why this function is needed..Anyone knows how to disable this Function. Please help Phone – OnePlus Nord
Source

Good morning I am using a OnePlus 8 pro and while I love how much I can modify the UI, I have one MAJOR issue. When we press the power button + Volume up key together, the phone goes into vibrate mode and mostly through accident. I understand that this is a feature but it’s rarely ever needed since the 8 pro comes with a slider that can be used to put the phone in vibrate mode. moreover, when we use the slider to put the phone into vibrate, the notification bar shows the vibrate symbol but if used the power button and the volume button, there is NO INDICATION that the phone is in vibrate mode so we often miss calls. Also, since these buttons are on opposite sides, they’re often pressed by accident while holding the phone in one hand. Request you to rectify these issues and make the vibrate feature optional or atleast make it visible in the notification bar. Thank you
Source

As per affected users, they accidentally press the combination and in the process activate silent or vibration mode unknowingly. As a result, they end up missing important notifications.

Going by this thread in the official OnePlus community, it looks like the quest for OnePlus to disable the Volume up + Power button shortcut has been here for quite some time now.

Even so, we still don’t know if and when OnePlus will cave in. However, this move is possibly deliberate so that those who prefer the Volume up + Power button shortcut to the alert slider also have their way.

Meanwhile, check out our OnePlus Android 11 (OxygenOS 11) update tracker to know when your device will make the switch to the latest OS.

IST 11:42 am: Users of OnePlus devices that want to disable this shortcut now have a viable workaround. Here’s what you could try. 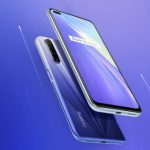 macOS Big Sur 11.3 update blocks sideloading iOS/iPadOS apps, users getting 'you do not have permission' error