The role-playing video game is available on multiple platforms including Microsoft Windows, Luna, Stadia, and consoles. 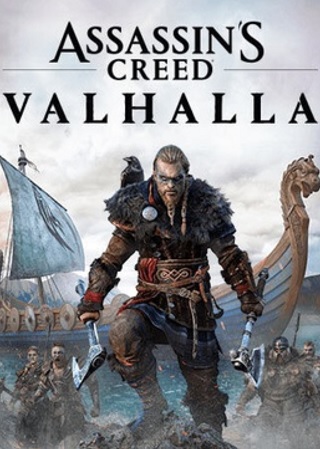 However, Assassin’s Creed Valhalla players have been facing an issue related to the bonus content while playing.

As per multiple reports, players are constantly getting the ‘Bonus Content Unlocked’ message while playing even though nothing has been unlocked.

Assassin’s Creed Valhalla players have even mentioned that the ‘Bonus Content Unlocked’ notification keeps on popping up after restarting the game. Also, this issue appears to be occurring after the latest update, i.e., version 1.2.1 which came out pretty recently.

The Ubisoft Support Twitter handle has said that they are aware of the said issue and are working to fix it.

Moreover, the issue is only a visual bug which might further mean that it should not affect the game progress and overall gameplay.

Thank you for your question! This is a visual bug. We do apologize for any inconvenience this may have caused.
Source It is, however, unclear how long it will take to address this issue as no ETA has been provided by Ubisoft.

Assassin’s Creed Valhalla is expected to get another update in June 2021. The update version 1.2.2 is expected to fix a bunch of known issues but this visual bug is not listed among them.

So, it is possible that Ubisoft might release a patch for the said visual bug earlier but that is still based on our speculation.