iOS 15 update: Here are 10 features users would like to see

As we move closer to the launch of the next iteration of iOS at the annual Worldwide Developers Conference (WWDC), iOS 15 is becoming the center of attraction.

Apple likes to keep details of the next version confidential till its official release. And it is because of this reason that we are still unaware of the upcoming features of iOS 15.

This gives birth to a lot of speculations and iPhone users begin to anticipate if their favorite features would land in the upcoming update. With a couple of months away from the official release, a discussion on which feature iPhone users would like to see on the next generation of iOS is picking up the heat on Reddit.

Laid down is the list of 10 features that users wish to have on iOS 15.

Even though the new iPad Pro shares the same hardware as the new Macbook, it fails to run universal Mac apps for some reason.

Not being able to run apps that usually run flawlessly on macOS is a big hit for the M1 iPad Pro and that’s exactly what users want to be addressed in the iPadOS 15.

Haptic Feedback on the stock keyboard

It is strange that iOS doesn’t even offer Haptic Feedback on the stock keyboard while Android users have been enjoying this feature for years now.

This is something that iPhone users would appreciate having but the call of inducting this lies with Apple.

It’s about time that Apple artistically redesigns the long-driven lockscreens that we’ve grown up watching.

Customize notification sound for each application

Apple users finally want the liberty to customize notification sounds for applications. This may be a far-fetched thing for now but would be fascinating if Apple actually adds it.

Control Center on iOS has been one of the USPs of iPhones and more customizability options are something that users have been waiting for. 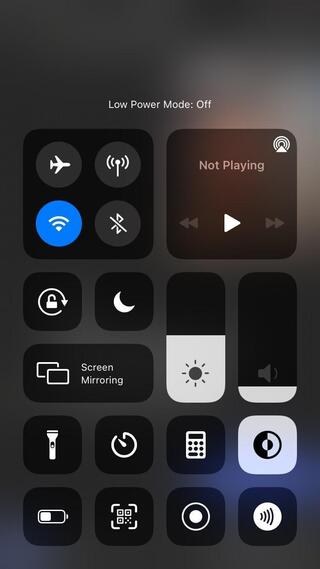 Smartphones running on Android have already started coming up with dedicated Game Modes which restricts notification banners to fill the entire screen while playing.

Game Mode is something that people who game on iPhone would really appreciate or at least a smaller notification banner.

A refreshed UI design would certainly be one of Apple’s plans for the iOS 15 which we may soon get to see.

Widgets on iOS witnessed a major upgrade from being non-existent to being the most appealing thing on the homescreen.

But that can still see more improvements in terms of more sizes and letting users put them anywhere on the home screen which is unavailable at this moment.

Adjusting the keyboard backlit levels is a task especially on iPads. Things would get a lot easier if Apple adds a brightness slider in Control Center, much like the screen brightness slider.

Multitasking on iOS is terrible with no other option but to jump between apps.

Where brands like Oppo and Realme are coming up with Floating windows that make things even more convenient, Apple on the other hand chose to skip a basic Split screen feature.

These were the most sought out features by iPhone users, integrating which shouldn’t a tough task for Apple.

We also have a dedicated tracker for you to catch all the developments related to iOS 15/iPadOS 15. 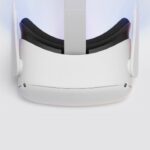 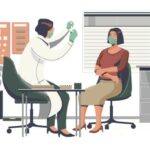 Co-WIN app not working or generating OTP for registration or verification for COVID vaccination: Here’s what we know