Apex Legends is one of the most popular battle royale games available on PlayStation 4, Nintendo Switch, Xbox One, and Microsoft Windows.

While Apex Legends is due to arrive on Android and iOS in 2022, users are still facing the crashing issue on existing platforms. 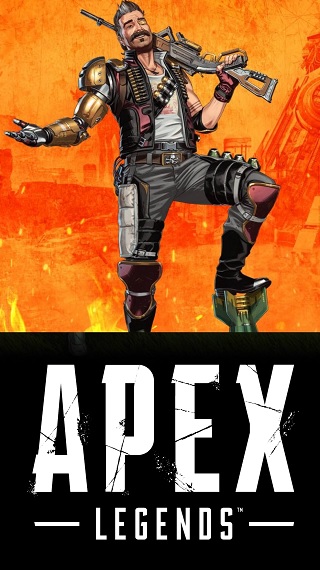 As per recent reports from Twitter, Apex Legends is still crashing for users after the latest patch.

While it is unclear what is the exact cause of the issue, it seems that the issue might be widespread.

Also, there is no word on how long it will take to address the crashing issue which has been present for quite some time. To recall, the said issue first came to light after the update version 1.62 which brought fixes for a couple of bugs.

While the update version 1.62 fixed the Inspect button and Wattson Skin bugs, it also rendered the game unplayable for users because of the crashing bug.

Moreover, the latest patch version 1.66 recently came out but it did not address the aforementioned issue. The official EA Help Twitter handle has said that the game team is aware of this issue and it is being looked into.

This might mean that users may get another patch to fix the crashing issue in the near future.

However, this is still based on our speculation as no ETA has been provided in the acknowledgement tweet. Hopefully, the crashing issue gets resolved soon as it has been an inconvenience for players for quite some time now.