Having a huge smartphone user base across the globe, Oppo developers are always in front of their screens.

The brand not only has to release the ColorOS 11 (Android 11) update but also has to ensure stability while delivering these updates.

Oppo’s footprint in the smartphone market is big and therefore there’s a big list that needs routine attention.

The company announced a planner couple of days ago which indicates the precise rollout timeline of a bunch of devices.

After releasing the major update to a few devices even ahead of their scheduled dates, Oppo is now on to the next set of devices.

Just in, an announcement has gone live which shares the news of ColorOS 11 (Android 11) beta update commencement for the Oppo A5 and Oppo A9 2020.

The update is targeted to the Indian and Indonesian markets for now. Others may get it as per their own slot.

This is followed by the ColorOS 11 (Android 11) closed beta recruiment of the Oppo A32 units in China.

For Oppo A5 and Oppo A9 2020 units to receive the ColorOS 11 update, users have to follow these mentioned steps within the provided timeframe.

1. Confirm your phone has updated to the version (Detectable Version): C.74/C.75

2. Click ‘Settings’>> ‘Software Update’>> Click the settings icon on the screen>> Apply for Beta Version>>Update Beta Version. And then follow the guide to apply. （If the application quota is full, please wait for the next round） 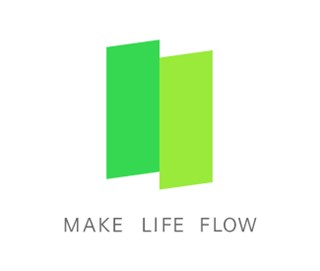 For Oppo users other than these, if your device has been listed in the roadmap this month, worry not, Oppo will release an update in a jiffy.

In the meantime, head towards the dedicated Oppo Android 11 update tracker to stay updated.

IST 08:39 am: Oppo is reportedly kick-starting the ColorOS 11 (Android 11) public beta recruitment for users of the Oppo A32 in China.

IST 1:14 pm: New reports now have it that Oppo is rolling out stable Android 11-based ColorOS 11 to users of Oppo A9 2020. This update comes a few days ahead of schedule and as noted earlier, the 3GB RAM variant is excluded.

IST 2:26 pm: Oppo has officially announced the stable release of Android 11-based ColorOS 11 to users of the Oppo A9 2020 and Oppo A 2020. For more on that, check out the official release statement here and here.

NOTE: We have more such stories in our dedicated Oppo Section so be sure to follow them as well. 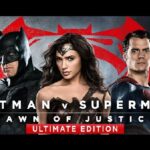 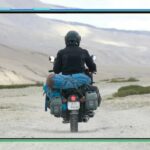 [Update: Galaxy A51 too] Samsung Galaxy M30s One UI 3.1 update begins rolling out in India