Shortform video apps have gained a lot of popularity lately as they allow users to share their thoughts easily.

The likes of TikTok started this trend but since its ban in the US, another app has gained a lot of popularity lately. 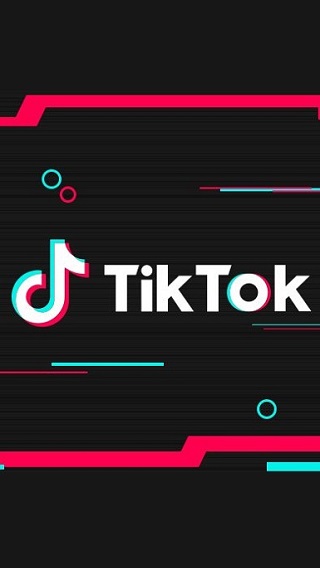 Clapper (formerly known as NewsClapper) is rapidly becoming popular among users. The app allows users to share their lives along with the latest trends as and when they unfold.

The App Store description of Clapper describes it as free to use app with no ads. Users are encouraged to build their own following by expressing their opinions.

Also, the Clapback feature allows users to oppose or support other’s opinion while viewing the same.

All in all, Clapper promotes free speech by allowing users to express themselves without too much moderation as compared to other similar platforms.

However, there are multiple reports which suggest that the Clapper app is not working for a lot of users.

While the app is available for both iOS and Android platforms, users are unable to access the installation page for the latter.

The Google Play Store page of Clapper is not accessible as of now which may be preventing users from getting the app.

Moreover, user comments from the cached Play Store page for Clapper indicate that the app did not allow users to log in once they have logged out.

It is unclear why the Clapper app is not working for Android users or whether there is a different issue altogether as there has been no official statements on the matter so far.

Nevertheless, those who eagerly want to try the shortform video app can grab it from the many third-party sources like Apkpure.com at their own risk.

Hopefully, the developers of Clapper address the issue soon as it is always recommended to get apps from official sources.

Incoming is an official acknowledgment about the app being taken down from the Play Store and the reason behind it.

Going by what the devs have shared, users will have to wait at least until the Face recognition feature is released to rule out the underage users.

FYI this incident according to the devs won’t affect the Android users who already have an account.

While responding to a user Clapper on Twitter mentioned they plan to relist the Android app on Google Play Store soon. Here is what they said:

We will relist soon! 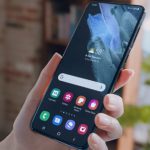