Google Chrome’s latest iteration made it to the stable branch recently on March 2 following a week long period of beta testing and brought about a bunch of new features and changes. It bumps up the version number to 89.

This was released starting with Chrome for desktop and then on Android (March 12). Chrome for iOS is lagging behind though, and is still stuck on version 87, possibly due to Apple’s privacy labels fiasco.

Nevertheless, for starters, Google has rolled out a revamped profiles module aimed at enhancing productivity with Chrome 89 desktop. Profiles have been a part of Chrome for a while now, but this time, the overall experience has been taken to the next level.

Firstly, Chrome will now prompt a new profile picker if you have multiple of those set up upon starting the browser. This will allow you to quickly switch between them. 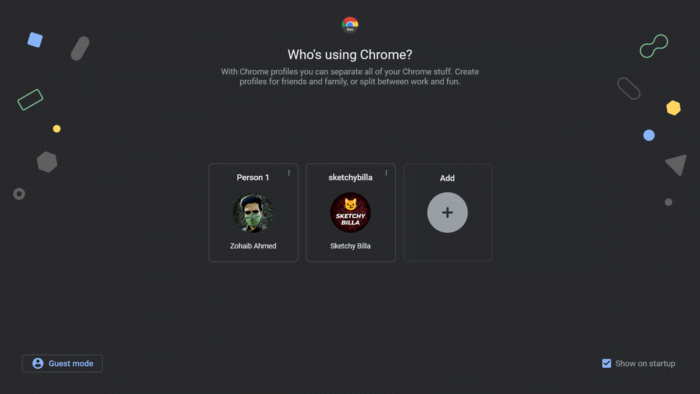 Additionally, you can also add a bit of a personal touch by setting custom header images and color schemes for each of your profiles with just a couple of clicks.

Next up, there is fresh support for WebHID on Chrome. This is an API that allows web applications to interact with human interface devices (HID) like VR controls, gamepads, and joysticks.

And last but not the least is the star of the show – the brand new Reading List. This new feature is basically the same as the existing bookmarks function but is designed for storing readable material like articles, news pieces, etc.

Every once in a while, people come across a piece of news or perhaps a very catchy article but they just do not have the time to go through it. Reading List can help in such a case by allowing you to save stuff for later.

The list even marks all saved material as unread or read for convenience’s sake. Heck, it even supports downloading pages to facilitate quick reading even when there’s a lack of internet.

Nonetheless, while the feature does seem extremely useful on paper, it has turned out to be quite a source of bother for many desktop users [1, 2, 3, 4].

This is because Google has added the option to access it right on the bookmarks bar. And as per users, this implementation occupies too much space thus effectively reducing the maximum number of viewable bookmarks.

Yep, the concern is quite minor, but apparently, it’s enough of a reason for users to hate the entire feature. And the only way to work around this issue currently is by disabling the Chrome Flag for Reading List.

This will obviously remove the feature from Chrome entirely, but hey, at least the lost space in the bookmarks bar gets reclaimed! Thus, if you are one of the ones looking for a way to disable it, then simply follow these directions.

Thankfully, mobile users are totally free from this hindrance. And if you are one, then be sure to check out the steps to enable Reading List on Chrome for Android, if it hasn’t already been made available for you.

Although it is worth mentioning here that the Reading List feature is fairly new and hence if enough feedback goes through, Google may eventually give in. After all, features like these are rolled out in phases just to be safe.

“Flags” are experimental features that may be included in future browser releases or may be rejected by the developers.
Source

Yep, so it is pretty clear now that there is a window for scrutiny in case you are not a fan of the feature.

Therefore, we are conducting a poll to take your opinion. Of course, critics of the feature would mostly be users that run Chrome desktop (macOS, Windows, Linux) but votes from mobile users — both iOS and Android — are equally valuable.

06:14 pm (IST): Seems like the Reading List feature is not going down well with everyone with a vast majority of voters saying that they do not like it (42%) or have disabled it already (36%).

Only 16% have actually liked it which means that Google has definitely left quite a bit of scope for improvement here.

01:45 pm (IST): The latest Chrome Canary brings forward an option that allows the Reading list to be hidden or even moved to the toolbar. More details here. 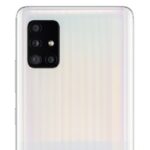 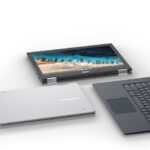 Chrome OS 89 web link long-press issue in tablet mode surfaces, but there are some workarounds