There had been a slew of complaints last month from Wear OS users pertaining to Google Assistant on their various smartwatch models.

Reports stated that trying to access Google Assistant would be fruitless as it would result in a ‘Can’t reach Google’ error pop-up.

Smartwatches back then were only a part of the affected though as the issue was bugging almost every device. However, the problem was soon sorted out automatically which led many to believe that it was some server-side glitch.

But fast forward to the present and it seems that the issue wasn’t exactly eliminated.

As apparent from the above, users are encountering a range of error messages whenever they try to access Google Assistant through their smartwatch.

Some of these messages include “Can’t connect to phone”, “Can’t reach Google at the moment” or “Something went wrong”. This happens when users try to perform various activities like sending messages or setting reminders.

That’s not all though as several users have also reported that the OK Google or Hey Google hotword isn’t working for them.

Moreover, most complainants say that they have already tried generic workarounds like turning airplane mode on and off on the watch, clearing data and cache on the Google Play services and Google app, and making sure that all permissions are granted for relevant Google apps. 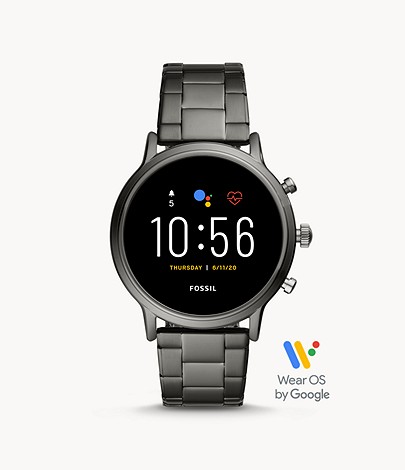 Furthermore, the Google Assistant issue isn’t just limited to a single or even a couple of Wear OS smartwatches as affected models include Fossil, Zenwatch, Guess, MontBlanc, Michael Kors, Suunto, and quite possibly many others.

What’s worse about it all is the fact that there hasn’t been any official acknowledgment yet by Google even after a slew of complaints across Google forums as well as Reddit.

For now, there isn’t much to do about the matter apart from waiting for an official fix. Perhaps, Google will silently fix stuff on their end just like they did previously. But this time, it better be once and for all.

Reports coming from The Verge can confirm that Google is working on a fix for this issue, hopefully this time for good. Details here.

A bunch of Watch OS users on Reddit are now reporting that downloading the latest beta version of the Google app should do away with this issue.

But you’d rather wait for the stable release since the beta version may also introduce issues of its own.

“Ok, Google” started working for me after updating Google app to latest beta(Watch and Phone), but I can’t no longer initiate calls from watch, using this version. Hope they’ll fix the rest of the problems step by step…
Source 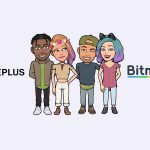 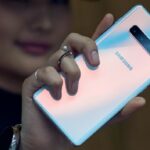