Samsung is rolling out the Android 11 update with its One UI 3.0 or One UI 3.1 skin almost every day for devices in different regions.

Earlier today, we reported that the One UI 3.1 update has been released for the Galaxy S10 and Note 10 models from Verizon and AT&T in the U.S. 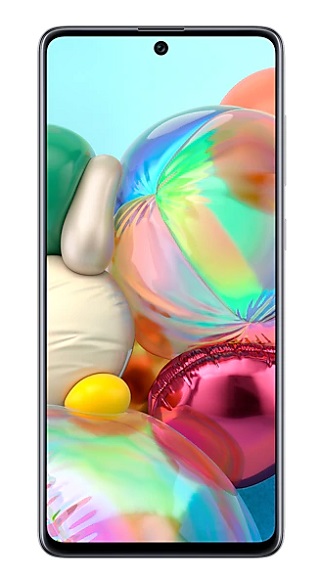 And now it seems it’s time for Galaxy A71 users in India to rejoice since Samsung has begun pushing the Android 11 update with One UI 3.1 on top for the device.

Some users have taken to the company’s community forums and Twitter (1, 2, 3, 4) to confirm receiving the new update on their devices.

The update carries the firmware version number A715FXXU3BUB5 and brings the February security patch to the device as well.

Samsung has not yet updated its official page with details of the Android 11-based One UI 3.1 update for the Galaxy A71 (SM-A715F) sold in India.

So what’s new with the One UI 3.1 update? Well, there’s a lot that has changed or has been improved with Samsung’s new skin.

There’s a tweaked user interface, more customization options, added features, and other miscellaneous stuff sprinkled here and there such as the notification bubbles.

The Samsung Galaxy A71 picked up the new One UI 3.1 update with the latest Android version yesterday in Canada too.

Therefore, it’s likely that the update would be released in other remaining countries sooner rather than later. So stay tuned to our dedicated tracker to know the status of One UI 3.1 for all eligible devices.

Thank you for the tip, Ganesh Venkatesan and Ikram Hussain K A! 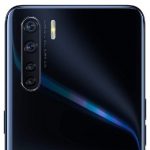