Samsung recently started sending out the One UI 3.1 update based on Android 11 for the Samsung Galaxy Tab S6 Lite in France as highlighted by a report earlier this month.

Although it has been roughly a week since it first began rolling out, the update is only available of the LTE models of the Tab S6 Lite in France and Bolivia according to information on SamFrew’s database.

That said, Samsung Galaxy Tab S6 Lite users now have a good reason to look forward to getting the new One UI 3.1 update based on Android 11 since it apparently brings support for DeX mode. 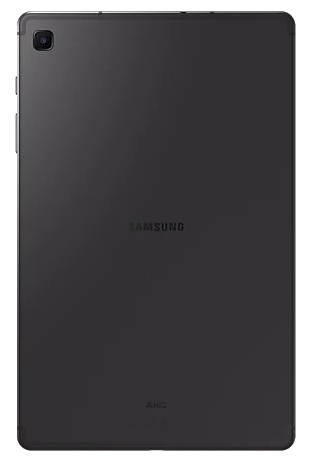 The tablet launched without DeX mode support and was one of the biggest disappointments for many due to the wasted opportunity given the large screen size and decent chipset.

The addition of DeX mode support on the Samsung Galaxy Tab S6 Lite with One UI 3.1 was highlighted by an individual via a post on Reddit.

Samsung did not mention DeX mode support in the changelog for the One UI 3.1 update for the device except for the following line under the productivity section:

Use your phone or tablet app icon layout in Samsung DeX so you know where everything is. (Source)

Of course, this information left many users skeptical, however, the Redditor who broke the news even shared video proof of DeX mode running on the Samsung Galaxy Tab S6 Lite.

Since the update is not yet available in other regions, you may have to wait a while before you get to use Samsung DeX.

Nevertheless, it’s good to see that Samsung is bringing certain useful features to existing devices rather than leaving all the good stuff for the newer models.

We’d suggest keeping an eye out on our dedicated tracker to know when the One UI 3.1 update begins rolling out in other regions for the Samsung Galaxy Tab S6 Lite (LTE and Wi-Fi) or any other eligible device for that matter.