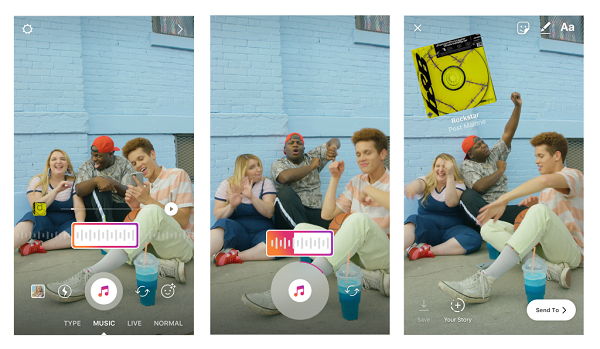 It appears that the Instagram music not playing on stories issue is troubling a lot of users as of writing this.

Instagram music stories have troubled a big chunk of users at multiple occasions. There has been random events where users, while trying to upload music stickers as their stories, were prompted with an error that restricted them to effectively use this feature.

Well, till the time Instagram steps forward and clears the air on this matter, we have a workaround to save your day.

Instagram Business accounts appears to be the primary victim of these incidents and so, the first step is to try basic troubleshooting techniques of re-installing and updating Instagram app to the latest version.

Users can then try to switch accounts from Business to either a Personal or a Creator’s account. Creator accounts seem to be the next best option as the two barely has any significant difference. More information here.

Next article Has Samsung One UI 3.1 update taken away Fast Wireless Charging feature for users with third-party chargers?

Previous article [Update: In development] Google Meet having co-hosting abilities like Zoom would be great for special education teachers