Android 11’s market share continues to grow with every new device launched and as the eligible devices continue to bag their respective updates.

We continue to follow the development and deployment of this new version of Android by all major OEMs and you can check out our dedicated Android 11 tracker here. 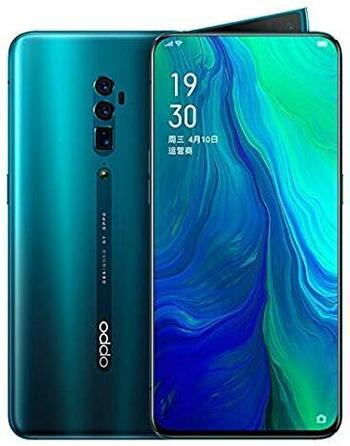 Oppo has also been hard at work with its Android 11-based custom skin, ColorOS 11, and over the past few weeks, we’ve seen a number of eligible devices bag stable releases across the globe.

The company tends to release new devices every so often and so it has its work pretty much cut out when it comes to development and rolling out Android 11.

To tidy up this process, we have seen the company release its roadmap for various periods, a timeline with which the company plans to push out Android 11 to its devices.

In line with that, Oppo has just released a roadmap of how it plans to handle its current task — testing and deployment of Android 11-based ColorOS 11 to its devices in China.

In this roadmap, the company outlines that it plans to unveil Android 11 to a few of its devices on March 9, 2021. The devices set to bag this update then include:

As mentioned, this applies to users of these devices in Oppo’s home market of China. That said, it should be a matter of weeks before the same is pushed to users of the international variants of the same.

We have been closely following Oppo’s work with regards to the development, testing, and deployment of Android 11 and you can check out more on that here.

05:10 pm (IST): Oppo has started rolling out the stable Android 11 update for the Oppo Reno 10x Zoom in India and Indonesia. Check out all the details here.

15:13 pm (IST): Users of the Oppo Reno2 F in India are an excited batch after oppo announced the availability of Android 11-based ColorOS 11 for their device. Wider rollout is still slated for March 16. More on that here.