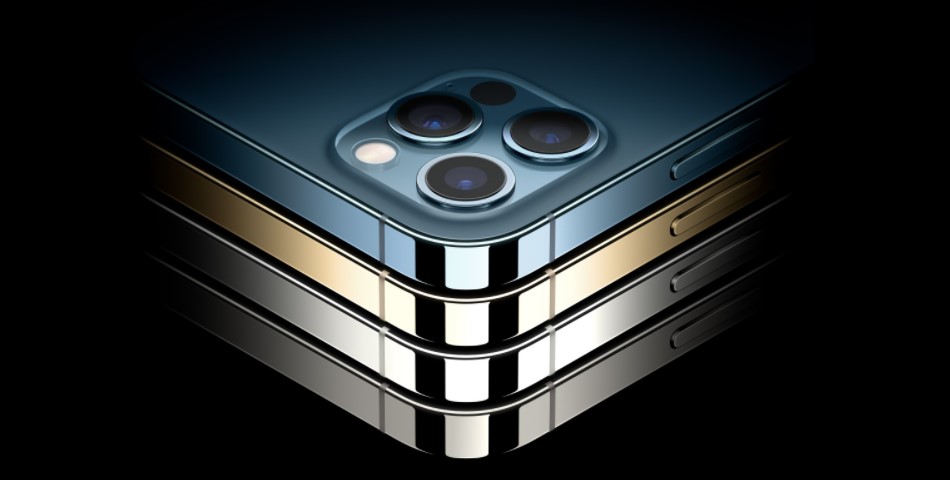 Apple introduced iOS 14 towards the end of last year and with it came a bunch of new features never seen on the iPhone prior to the new iteration.

Sure, there’s no denying that the home screen widgets highlight one of the major iOS 14 changes, but for iPhone users who consider themselves organization junkies, this update has one gem known as App Library. With iOS 14, there are new ways to find and organize the apps on your iPhone — so you see what you want, where you want.
Source

The App Library, for those still in the dark, lives on the left-most iOS 14 home screen. It’s meant to help with automatically organizing apps in a handy list view in alphabetical order.

Also, your apps are automatically grouped into folders with labeled categories such as Recently Added, Creativity, Entertainment, Health & Fitness, Productivity & Finance, Social, Utilities, and so on.

With the App Library, iPhone users can easily find an app whose full name they can’t remember from the list of installed apps. Be it by a simple scroll through the list or doing a quick search.

However, reports doing rounds on the web suggest that the latter feature — looking for an app in the library via the search bar — is broken for some iOS 14 users.

When searching for an app in the App Library is it meant to be sorted alphabetically? Mine is rather quite random…
Source

Mine is also not alphabetical. It looks like they do some Siri smart search first and secondly within each block alphabetical.
Source

I find that if I press on the App Library search, everything is in alphabetical order. The fun comes in when a single letter is entered.
Source

In case you are in doubt, searching for an app in the App Library should bring up an alphabetical list of results, but for some reason, doing so bring back non-alphabetical results.

Below is a screenshot by an affected user showing the App Library alphabetical sorting issue when searching an app in iOS 14.

It is still unclear what could be happening here, but some users have been throwing around several theories related to Siri smart search, use of full app names, category, keywords, similar apps, initials and whatnot.

Still, it makes little sense that Apple would go to such an extent only to mess up simple alphabetical search results in the App Library. Hopefully, the issue gets addressed sooner than later.

We will keep an eye on it and let you know in case there are new developments. Meanwhile, keep an eye on our iOS 14 bugs and issues tracker for related coverage. 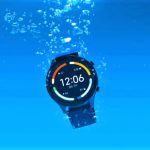 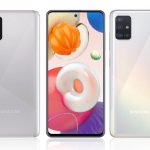