The update to iOS 13 came with one of the most-wanted features for audiophiles. Unlike Android, users of Apple’s digital assistant, Siri, had limited options with respect to playing music via third-party audio apps.

Prior to this development, Siri could only initiate play via Apple’s own audio apps such as Apple Music.

But we all know that some third-party apps out there such as Spotify and Deezer do a much better job. 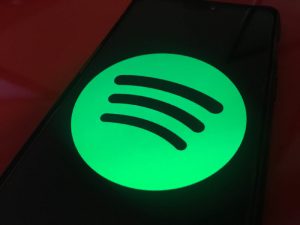 The fact that third-party audio app users were unable to enjoy the full Siri experience when listening to music like Apple Music users is one of the reasons Cupertino was at loggerheads with Spotify a while back.

However, iOS 13 addressed this issue, albeit partially. Before the recent iOS 14.5 beta, Spotify users on iPhones/iPads were required to specify the name of the app for Siri to play music.

This would happen every other time one initiates a new title on their devices not just via Spotify, but also any other non-Apple audio app like Deezer, YouTube Music, and so on.

On the contrary, when you pick Apple Music as your music player for the first time, Siri saves this choice and remembers it every time you ask it to play a song.

Well, there is some good news for you guys. Apparently, the latest update to iOS 14.5 beta solves this issue by implementing the same behavior that applies when using Apple Music.

Siri asking which music service to use. Afterwards, it used my selection by default, without specifying “on Deezer” each time, despite it being a 3rd party app and me having Apple Music. [iOS 14.5 PB1]
Source

IOS 14.5 Siri no longer needs you to specify to play “on Spotify” after it shows you an app picker during the first run
Source

This means that going forward, once you select a certain third-party app as your music player for the first time, Siri will remember this choice and use it whenever you ask it to play a song.

In short, gone are the days when one had to include “on Spotify” or “on Deezer” with every play-music command they direct at Siri. Instead, this will only happen once, during the initial setup.

It is worth noting that the latest iOS 14.5 update is still in beta, meaning only a few users are currently enjoying this new Siri support.

In a few weeks’ time, though, everyone should be on board. We will be here to let you know about the official availability when time comes. Stay tuned to PiunikaWeb. 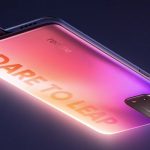 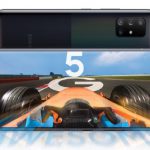