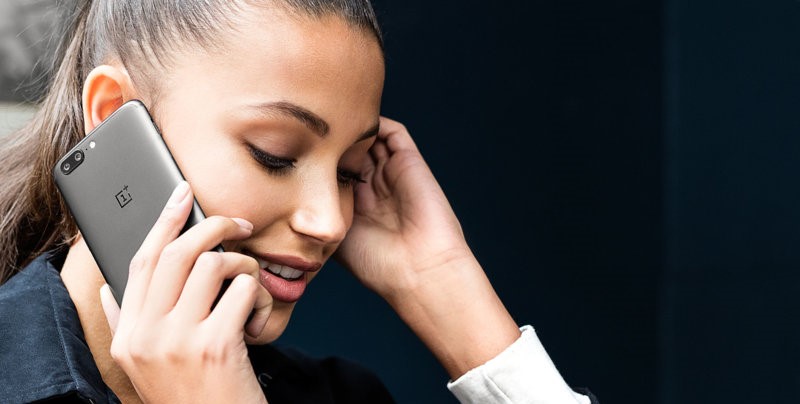 OnePlus has recently discontinued support for the OnePlus 5 and the OnePlus 5T meaning that they’ve received as many updates as they’ll ever get from the company.

While totally understandable as OnePlus needs to start focusing on its newer devices, the end-of-life update no doubt broke the hearts of OnePlus 5 and 5T users as the device seems to still have some life in it owing to the top-tier specs — specs that remain pretty relevant even today.

Before pulling the plug, OnePlus needed to ensure that the devices are at a good place in terms of software, and it did. The devices currently run Android 10-based OxygenOS 10, albeit with a few teething issues.

Sadly though, there is a more annoying issue with these devices that is afflicting a number of users. The issue has to do with the devices’ call quality.

According to a section of users, their OnePlus 5 and OnePlus 5T devices exhibit an issue where they sound like chipmunks to the person on the other end of the call.

Some other users report that they exhibit the same issue in reverse as they can only hear distorted chipmunk sounds when on call with someone.

The issue can be traced as far back as July 2020 while others blame a more recent update.

Since I updated to O2 Stable 200601, my OnePlus 5 phone calls to others and voicemail sound like I am talking to a chipmunk on the other end. To fix this, I have to clear the cache and data and reset the phone. The next couple of calls work, but then the issue returns. It’s very annoying.
Source

On the community forums, a number of workarounds have been put forward by users, all with varying levels of effectiveness but one of the possible solutions seems to hold a little more potential.

Turning off voLTE worked when I tested it. We’ll see long term. Thank you.

Any idea why this setting would cause issue? I sometimes would be able to talk on the phone, but lots of chipmunk after the last update.
Source

It remains unclear what OnePlus plans to do about this issue. This, especially bearing in mind that the device has just crossed over into the list of discontinued devices.

We shall continue to keep an eye on this OnePlus 5 and 5T chipmunk issue and update as and when we get more info so stay tuned to PiunikaWeb for more. 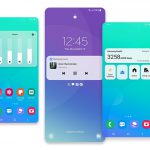 One UI 3.0 (Android 11) changes how split-screen works on Galaxy S10 & others: Two apps get bundled as one, & not everyone is a fan