Apple’s tvOS updates are known to be minor in scale and tend to focus more on bug-fixes and improvements to pre-existing features rather than implementing rad changes. However, this isn’t always true.

Gamers have been requesting support for Xbox Series X/S and PlayStation 5 DualSense controllers on Apple TV for quite a while now. Many have tried connecting their controllers in the past with each new update only to be disappointed. And while rumors of the addition of controller support were doing rounds previously, they have now proven to be true.

With the latest version of tvOS, namely 14.5, users can now connect their Xbox Series X/S and PlayStation 5 DualSense controllers to Apple TV without any issues.

tvOS 14.5 beta brings support for Xbox One X/S and PlayStation DualSense controllers. Everything works great from my very limited experience (the filming of this video). pic.twitter.com/wB7t6ESm7D

That said, in case you are unaware, tvOS 14.5 is under beta as of now. Hence, only beta testers can avail the goodies that it brings. The stable update should be released in around a month though.

However, if you simply can’t wait to use your Xbox Series X/S or PlayStation 5 DualSense controller with your Apple TV, then you will want to check out the procedure for updating to the beta channel.

Keep in mind that the beta update may introduce unwarranted bugs and issues. After all, it is currently under the testing phase. 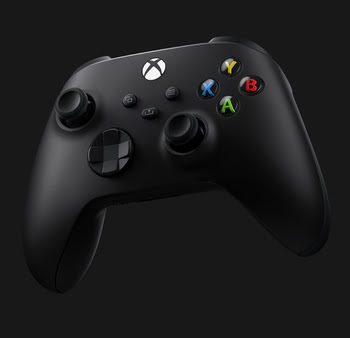 All this comes after iOS 14.5 beta already received controller support. But since there was no mention of tvOS 14.5 now supporting controllers anywhere, it was simply worth highlighting.

Also worth mentioning here is the fact that iOS 14.5 has now added AirPlay 2 support to Fitness+ for other AirPlay-enabled TVs. Previously, the service was limited to Apple TV.

Thus, iOS 14.5 comes as a huge relief for the hundreds of users who did not own an Apple TV and were therefore unable to use the service. Speaking of iOS 14, you might also want to check out our dedicated iOS/iPadOS 14 bugs and issues tracker for coverage on every major issue that arose with the update along with their workarounds, if any.