Motorola isn’t really doing all that well when it comes to providing timely software updates. In 2021, the company is still rolling out Android 10 for its some of its phones.

That said, back in December, Motorola revealed a list of devices that will officially be upgraded to Android 11. 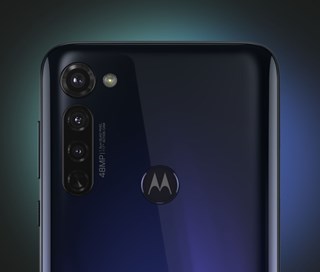 However, it failed to share any details regarding the availability of Android 11 for either of them. So it’s anyone’s guess as to when the company will start seeding Android 11 to these devices.

And to our surprise, the company appears to have started rolling out Android 11 for the Motorola G Pro, at least in the United Kingdom.

The update apparently went live on January 21 according to Motorola’s official software updates page, however, we did not come across any user reports on the same.

Now, a senior moderator on the company’s community forums has stated that they have received the Android 11 update on their Motorola Moto G Pro.

We’ve also added a screenshot of the update page that was shared by a user on Reddit recently:

The Android 11 update for the Motorola Moto G Pro weighs 1103.8 MB and also brings the January security patch to the device.

While we haven’t got our hands on a detailed changelog for the update, users can expect to get most of the new features that come with Android 11.

Now that the company has released Android 11 for the Motorola Moto G Pro, it’s likely that other eligible devices will soon start getting the stable update as well.

Therefore, stay tuned to our dedicated tracker to know about the status and availability of Android 11 for all devices from Motorola.

You can also keep track of the Android 11 rollout from all major smartphone vendors and carriers by heading here. 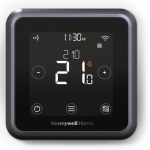